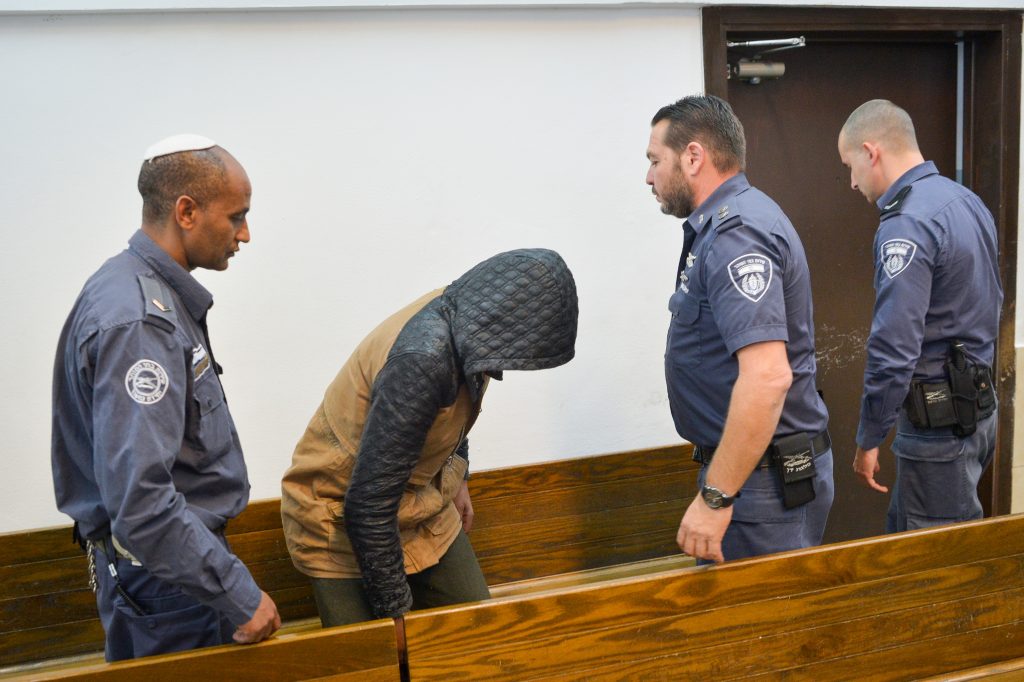 Women working for the Tel Aviv and Haifa Municipalities, or any organization affiliated with them, get the day off Wednesday, as the cities announced over the weekend that they were supporting a strike being organized by women’s groups against violence that women have been subject to. A group organizing the strike said that since the beginning of the year, 24 women have been murdered – most of them in the Arab sector – and the group is demanding more and better defenses and security for women.

Speaking to Yediot Acharonot, the organizers said that “we decided we need to do something drastic to demand a solution. A total of NIS 250 million was allocated to deal with violence against women this year, but the government has held it up, and less than 10 percent has been distributed.” The money was meant for shelters for battered women, and programs in schools and workplaces against violence.

Over the past week, protests have been taking place in numerous cities after the deaths of two girls – Yara Ayoub of Gush Halav, age 16, and Sylvana Tesfasion, 13. Two Arabs were arrested last week in connection with the death of Ayoub, while the father of Sylvana, a family of illegal migrants from Eritrea, has been arrested in connection with her death.

Besides Tel Aviv, other cities and towns – including Tamra, Jaljuliye, Taibe, Kalansua, Kfar Kassem, Sakhnin, Kfar Bara and Arabeh – will be supporting the strike.