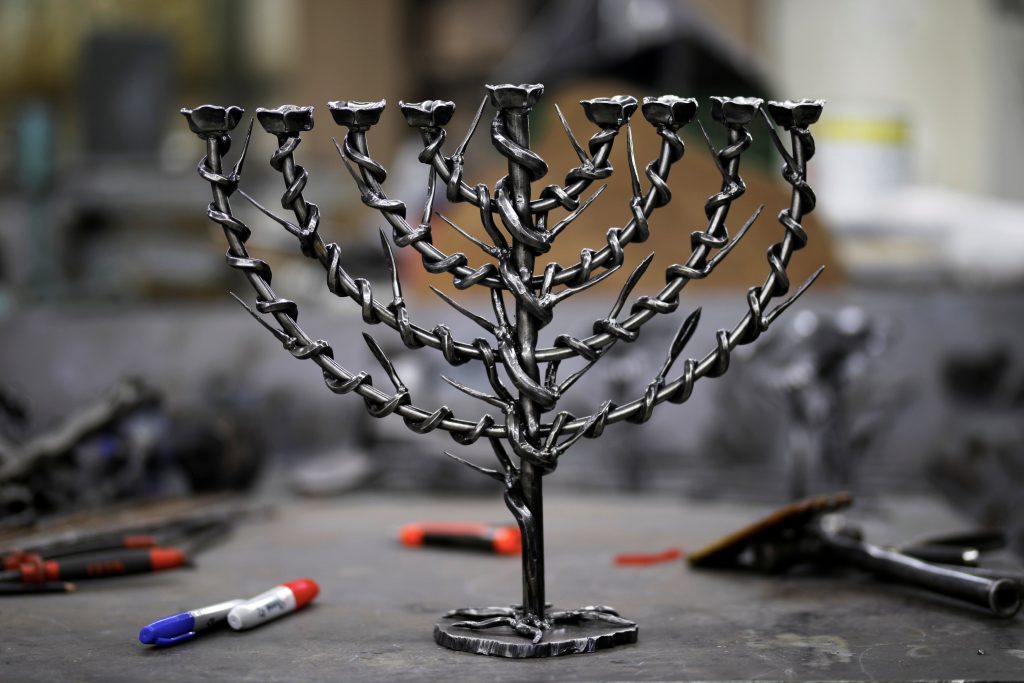 There is almost no Israeli Jew who does not light Chanukah lights with candles or oil, at least part of the time. That is the conclusion of the Jewish People Policy Institute (JPPI), an independent professional policy planning think tank that monitors issues in Jewish life in Israel and the Diaspora. The study found that nearly three-quarters of all Israeli Jews light Chanukah candles all eight nights of the holiday, while the rest light them at least four out of Chanukah’s eight nights.

The study also compared Chanukah practices in Israel with those in the United States. A total of 38 percent of Israeli Jews consider Chanukah to be an “important” holiday, with Pesach, Yom Kippur, Rosh Hashanah and Sukkos “rating” higher; among American Jews, more than two-thirds of American Jews (68 percent) consider Chanukah to be “one of the three most important holidays,” most likely, the study said, due its proximity to the major non-Jewish celebrations (Thanksgiving, and other events) of the season. With that, however, while three out of four Israeli Jews light Chanukah candles “every night,” less than two out of three American Jews do so (60 percent). This gap in holiday observance exists almost all of the holidays. For almost all Jewish practices checked, the data show that Israeli Jews partake in more Jewish traditions than American Jews, the study said.