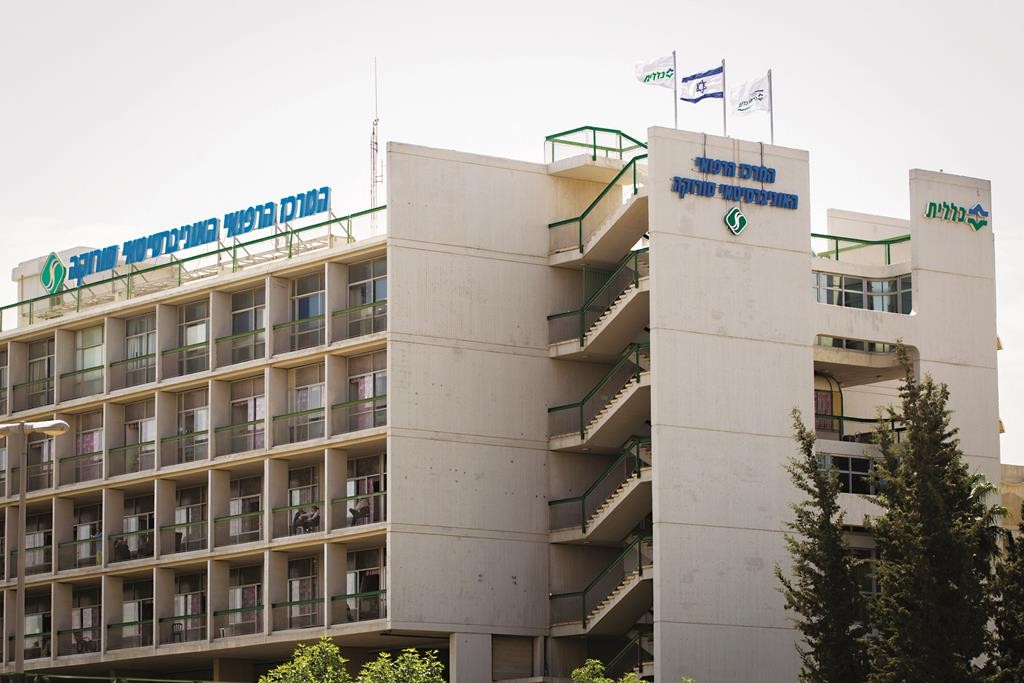 The arrests all took place Sunday morning, with the detainees arrested at their homes. Several were working shifts at hospitals when they were nabbed. The Health Ministry filed a complaint on the fraud with police, which launched a months-long investigation to collect evidence on the suspects. Police said that the individuals were aware that they were acting fraudulently. A number of them succeeded in passing licensing tests for their positions.

Nearly all the detainees were from the Arab sector. Police said that in the homes of some of the detainees they confiscated literature associated with the plot, in Arabic, promising candidates who were unable to get into programs in Israel an opportunity to study in Armenia or Georgia, and get certified in Israel. All the suspects will be arraigned Sunday, and police plan to ask for an extension of their remands.