National ‘I Had No Contact With Assange,’ Roger Stone Says
National 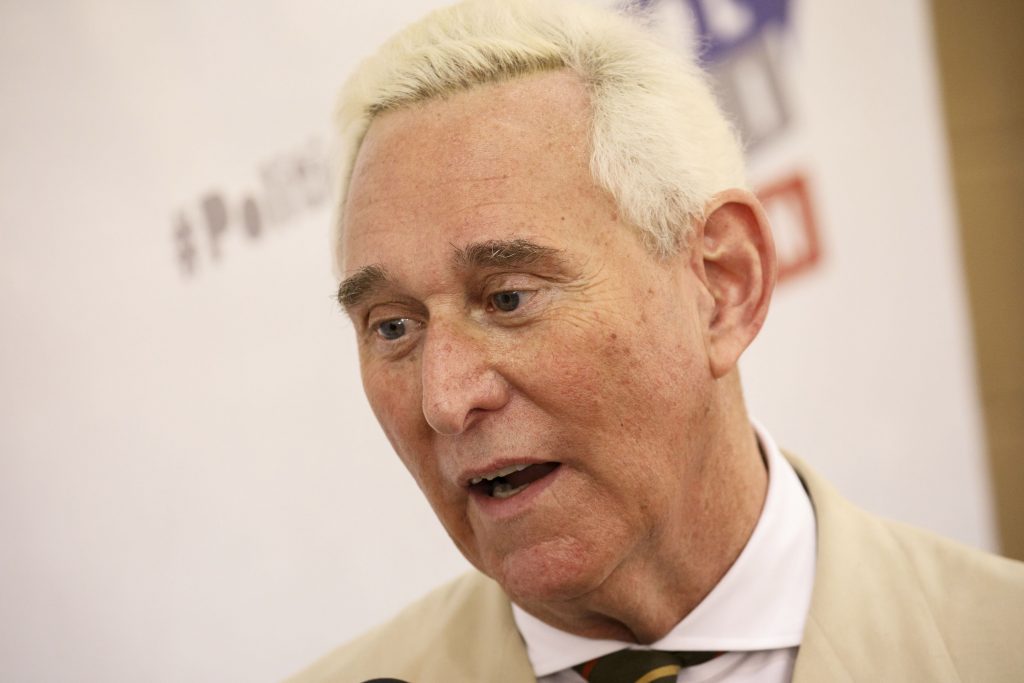 Roger Stone, a longtime adviser to President Donald Trump, said Sunday that he has never been in touch with Julian Assange, the founder of the anti-secrecy group WikiLeaks, which released hacked Democratic emails during the 2016 campaign.

“That is absolutely correct,” Stone said on ABC News when asked whether it was true that he had never spoken with Assange. “I turned over one direct message to the House Intelligence Committee between the flack for WikiLeaks and I, in which he essentially brushed me off. That immediately leaked to Atlantic magazine, who then edited the context and published it. No, I had no contact with Assange.”

Stone also said that he has had no contact with special counsel Robert Mueller III, who is investigating Russian interference in the 2016 campaign.

“Again, where is the crime?” Stone said, when asked by host George Stephanopoulos whether the fact that he has not been contacted by Mueller’s team suggests that he may be a target of the probe. “I engaged in politics. My purpose was to take a tip which I thought to be solid, and then after that to follow the WikiLeaks Twitter feed and set a Google news alert for Julian Assange and use Twitter to hype as much voter and media attention to the disclosures when they came as politics.”

“You were in this business once,” he told Stephanopoulos, a former aide to President Bill Clinton. “That’s called politics.”

In Sunday’s interview, Stone said that he has had no discussions with Mr. Trump regarding a pardon for either himself or for former Trump campaign chairman Paul Manafort. He added that there is “no circumstance” under which he would testify against Mr. Trump, “because I’d have to bear false witness against him.”

“The characterization of me as a ‘dirty trickster’ comes from Democrats. It will probably be on my epitaph,” he said. “I’ve never done anything in politics that was outside the norms of my colleagues and my contemporaries. And I’ve always made it clear that so-called dirty tricks come up to, but do not cross, the line into illegality.”

Asked later whether he found Stone’s statements credible, Rep. Adam Schiff, D-Calif., the incoming chairman of the House Intelligence Committee, responded, “No, I didn’t. Not at all.”

On CNN Sen. Mark Warner, D-Va., a member of the Senate Intelligence Committee, said the news of potential ties between WikiLeaks and Stone is “a chapter where I think Mueller has a lot to reveal.”

Asked by host Jake Tapper whether there may be evidence that Stone or other Trump associates coordinated with WikiLeaks, Warner said the Intelligence Committee has not had a chance yet to interview Stone. He added that “I think most of America wants to hear the results of those interviews” that Mueller has carried out.