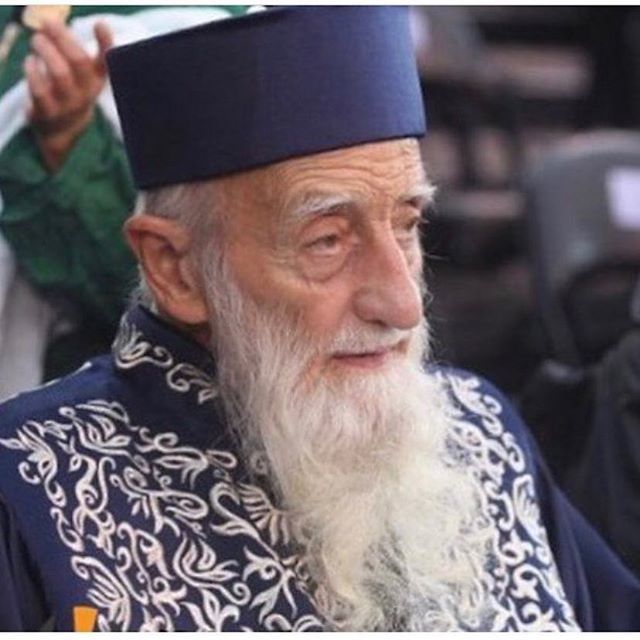 Thousands of people on Sunday mourned the petirah of Chacham Shaul Kassin, zt”l, the Rav of Congregation Shaare Zion and Chief Rabbi of Brooklyn’s Sephardic Syrian community. The Chacham, who was niftar on Shabbos, was 97.

The levayah took place on Sunday at Magen David Congregation in Bensonhurst, and passed by Magen David Yeshiva on McDonald Avenue in Flatbush, a school where the Chacham taught for decades.

Born in Yerushalayim in 1920 to his illustrious father, Chacham Yaakov Kassin, the family moved to New York shortly after his bar mitzvah when Chacham Kassin was invited to lead the Sephardic community there. He became Rav of Shaare Zion, the largest kehillah in the United States of Jews who trace their ancestry to Spain and the Middle East. The bulk of the congregation is made up of Syrian Jews.

The Kassin family traces itself back to a long line of Rabbanim, harking to pre-1492 Spain, when the Sephardic community was the largest in the world.

After receiving semichah from his father, he began a three-decade-long career at Magen David, where he taught the current generation of Sephardic leadership.

Chacham Shaul was a prolific writer and published author, as well as the main assistant to his father. When his father was niftar in 1994, he was appointed as his successor along with his brother in law, Chacham Baruch Bar Haim Zt”l.

Chacham Shaul was asked by a New York Times reporter at the time how he planned on leading the community, which was then buffeted by the arrival of thousands of new immigrants when Syrian President Hafez Assad allowed the Jews out of Syria.

“Basically, I will continue in my father’s footsteps,” Chacham Shaul said. “I was his right hand. He was my teacher and my guide.”