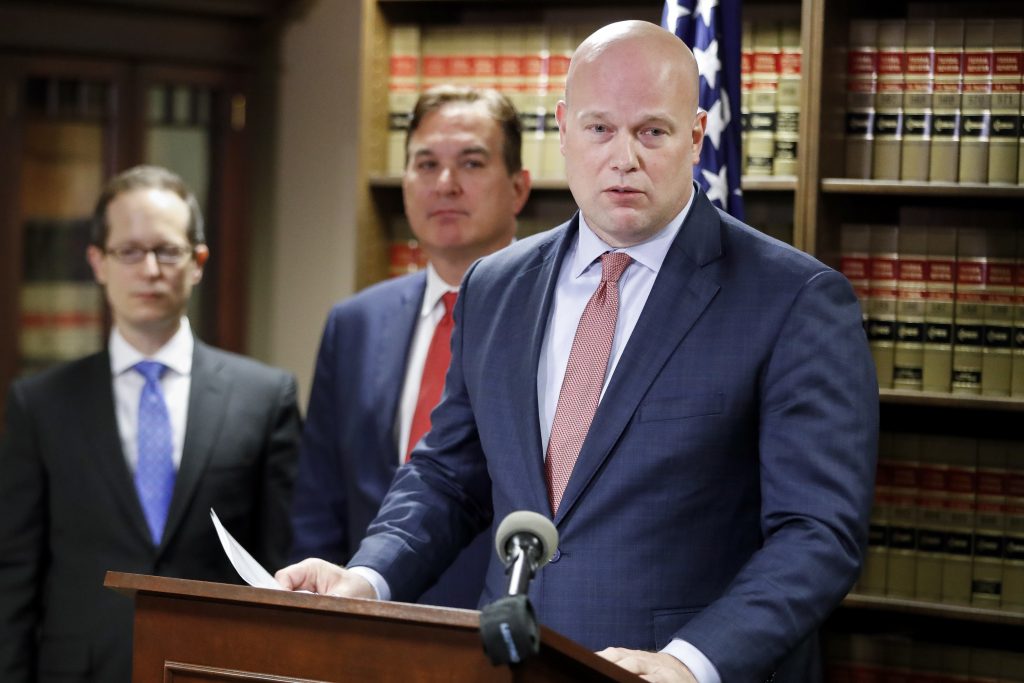 The U.S. Justice Department is allocating $16.7 million to help people affected by the Las Vegas Strip mass shooting that became the deadliest in the nation’s modern history.

Fifty-eight people died and more than 850 were injured when a gunman opened fire from a high-rise hotel into an open-air country-music concert crowd of 22,000 people.