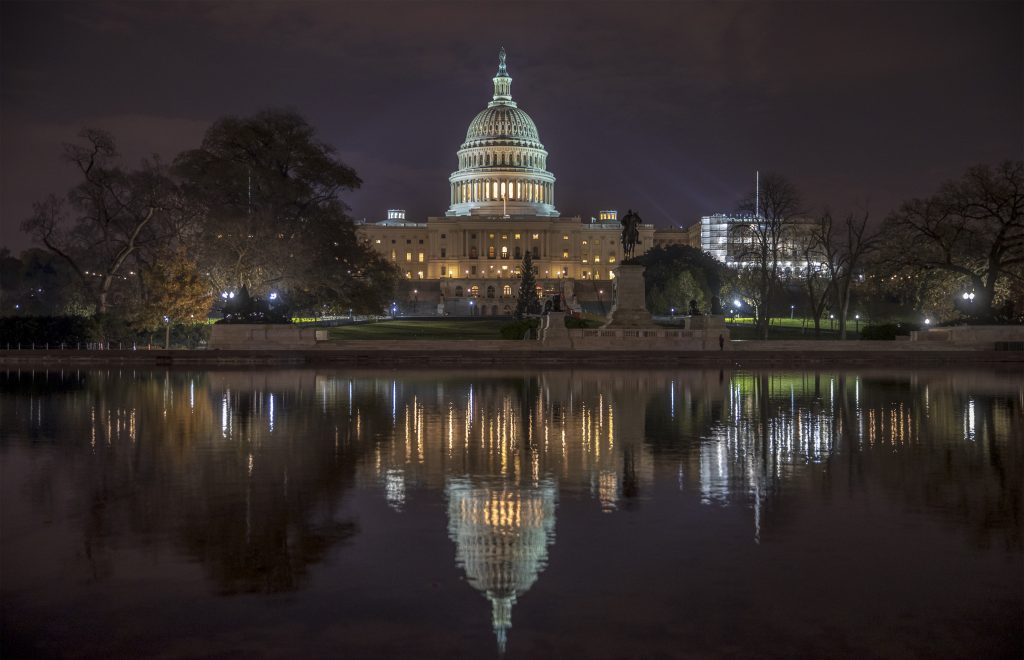 House Democrats have unveiled their first bill for the new Congress, a good-government package to limit big money in politics, make it easier for citizens to vote and require presidents to disclose their tax returns.

The legislation, called H.R. 1, sets the tone for Democrats as they take the majority in January.

The bill would create automatic national voter registration while expanding access to early and online registration. It would increase federal support for state voter systems, including paper ballots to prevent fraud.

Political groups would need to disclose donors, and members of Congress would be barred from serving on corporate boards.

In a nod to President Donald Trump’s resistance to releasing his tax returns, the bill would require presidents to do so. It also would create a Supreme Court ethics code.