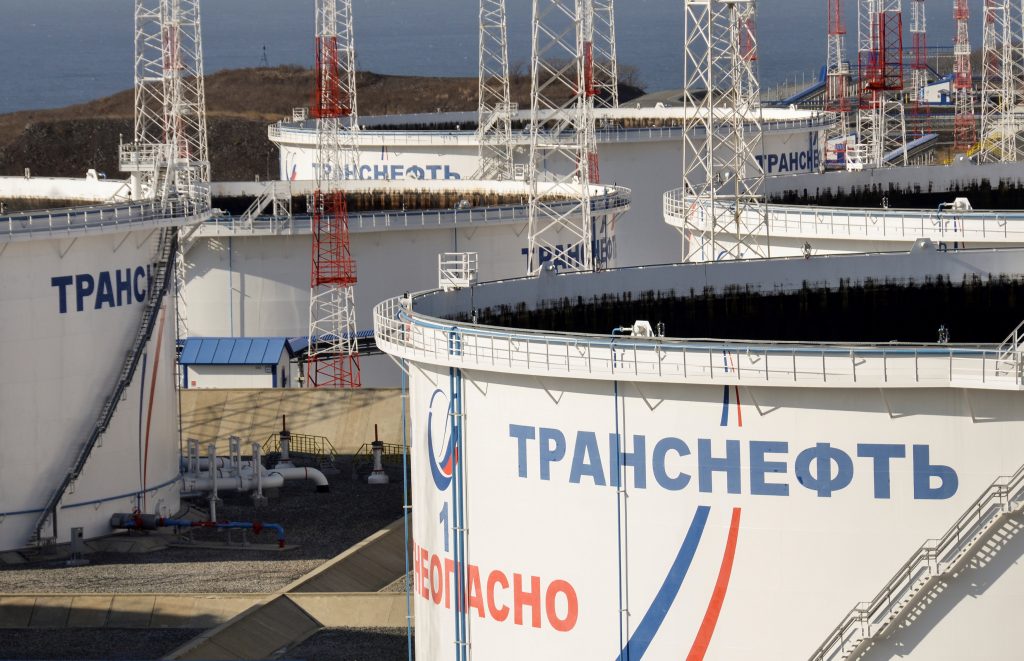 Russia is becoming increasingly convinced it needs to reduce oil output in tandem with OPEC, but is still bargaining with the producer group’s leader, Saudi Arabia, over the timing and volume of any reduction, two industry sources told Reuters.

The Russian Energy Ministry held a meeting with the heads of domestic oil producers on Tuesday, ahead of a gathering in Vienna of the Organization of the Petroleum Exporting Countries and its allies on Dec. 6-7.

“The idea at the meeting was that Russia needs to reduce. The key question is how quickly and by how much,” said one source familiar with the talks between Russian oil firms and the ministry.

“Most people agreed that we cannot reduce immediately, it needs to be a gradual process like last time,” said the source, who asked not to be identified as he is forbidden from speaking to the media. The Energy Ministry declined to comment.

Russian oil companies Rosneft and Gazprom Neft declined to comment. Lukoil, Tatneft , Surgutneftegas, Gazprom and Novatek did not immediately respond to a request for comment.

OPEC and its allies led by Russia have been restraining production under a pact reached in late 2016 to prop up oil prices.

Moscow agreed to curb output by 300,000 barrels per day, or one sixth of the overall cut of 1.8 million bpd, but Russian companies took several months to reach that level of reduction.

Now, Riyadh has suggested OPEC and its allies reduce output by 1 million bpd from January 2019 to arrest a price decline as Brent crude fell below $59 a barrel this week from as high as $85 in October, due to concerns about a possible glut.

If Russia bore the same proportion of such cuts as it did under the existing agreement, its share of the reduction would amount to 166,000 bpd.

“It was also said that reducing by one sixth this time is a big ask,” the source said.

A second source briefed on the discussions said: “We need to reduce but would not want to reduce by much.”

OPEC and its allies will be meeting amid concerns over a slowing global economy and rising oil supplies from the United States, which is not involved in the existing pact.

Saudi Arabia is coming under renewed pressure from U.S. President Donald Trump, who has asked the kingdom to refrain from output reductions and help to lower oil prices further.

Possibly complicating any decision at next week’s talks is the crisis around the killing of journalist Jamal Khashoggi at the Saudi consulate in Istanbul last month. President Trump has backed Saudi Crown Prince Mohammed bin Salman, despite calls from many U.S. politicians to impose stiff sanctions on Riyadh.

Russian President Vladimir Putin will meet Prince Mohammed in Argentina at this weekend’s G20 summit, which Trump is also to attend.

Moscow has so far not committed to any new production cuts.

On Wednesday, Putin said Russia was in touch with OPEC but Moscow would be satisfied with an oil price of $60 a barrel. Putin previously said Russia would be content with oil at $70.

“We are in contact with OPEC and we are ready to continue our joint efforts, if needed,” Putin said.

Saudi Energy Minister Khalid al-Falih said on Wednesday that the kingdom would not cut oil output on its own.

“We generally have our reservations about the likelihood of a 2016-style cooperation this time around, though the Russian position will undoubtedly be crucial,” JBC Energy think-tank said in a note.