Technology Next US Moon Landing Will Be by Private Companies, not NASA
Health, Science & Technology 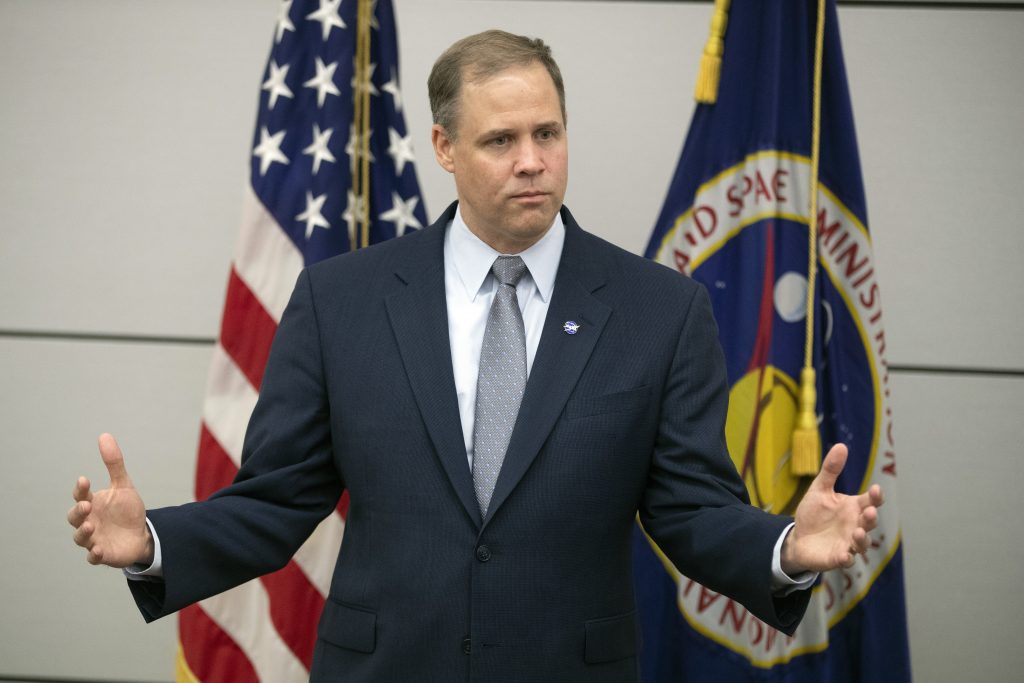 America’s next moon landing will be made by private companies — not NASA.

NASA Administrator Jim Bridenstine announced Thursday that nine U.S. companies will compete in delivering experiments to the lunar surface. Bridenstine says NASA will buy the service and let private industry work out the details on getting there.

The goal is to get science and technology experiments to the surface of the moon as soon as possible. The first flight could be next year. 2019 marks the 50th anniversary of the first manned moon landing.

The announcement comes just three days after NASA landed a spacecraft on Mars. NASA wants to see how it goes at the moon before committing to commercial delivery services at Mars.