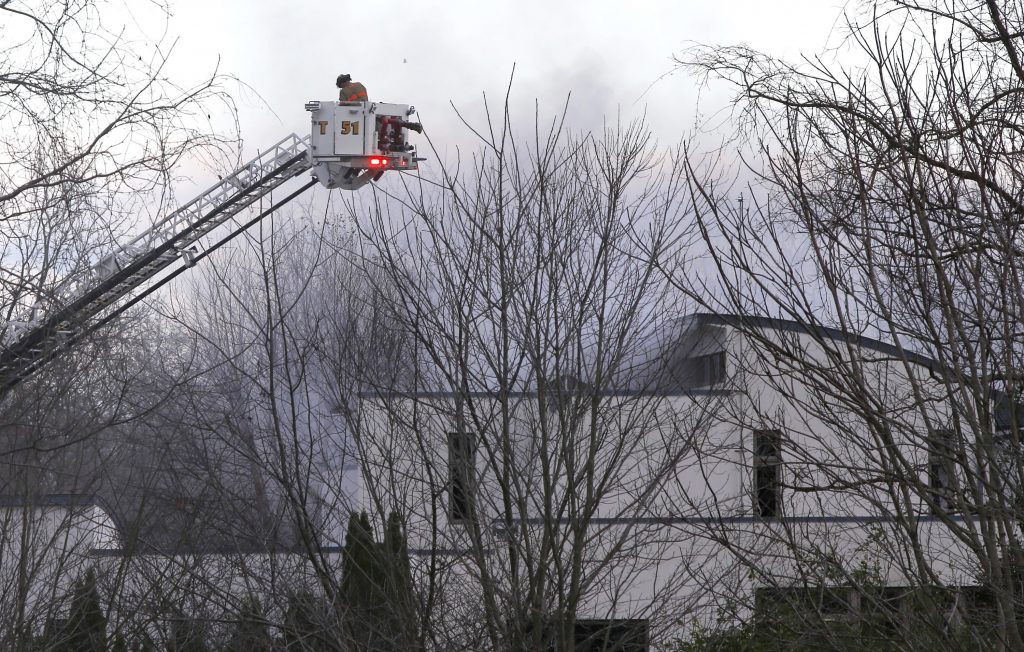 Authorities filed charges Thursday against the brother of a man whose body was found along with his wife and children after their New Jersey mansion was set on fire.

NJ.com reported court records showed Paul Caneiro, 51, was charged with four counts of murder in the deaths of his 50-year-old brother, Keith, Keith’s wife Jennifer, and their two children.

A spokesman for the Monmouth County prosecutor said there would be no comment until an 11 a.m. news conference.

Paul Caneiro has been in custody since authorities accused him of setting fire to his Ocean Township home on Nov. 20, hours before flames were discovered at the Colts Neck mansion where Keith Caneiro and his family lived.

Paul Caneiro’s lawyer, Robert A. Honecker, did not immediately return a call seeking comment on the newest charges.

Police said Paul Caneiro used gasoline to fuel the fire at his two-story Colonial in Ocean Township, about 10 miles from his brother’s $1.5 million home in Colts Neck.

Paul and Keith Caneiro were the principals in two businesses, a computer systems company called Square One and a pest control business, both housed above a trendy cafe in Asbury Park. Workers in the area frequently saw Paul Caneiro there.

Obituaries describe Keith’s children as 11-year-old Jesse, who liked World War I and II history, video games and sports, and 8-year-old Sophia, who loved ice skating, ninja classes and making cookies with her nanny. Funeral services for the family are planned Sunday.