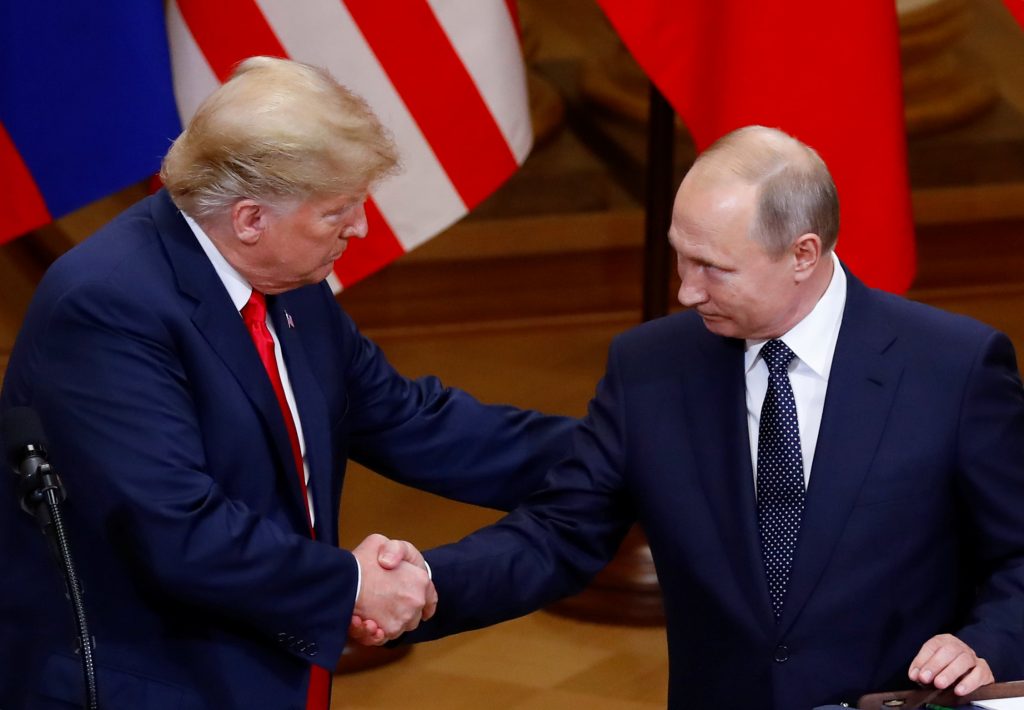 The United States has confirmed that a meeting in Argentina between President Donald Trump and Russian President Vladimir Putin would go ahead on Saturday at a G-20 summit, the Kremlin said on Thursday.

The meeting was thrown into doubt on Tuesday when Trump said he might cancel it after Russia seized three Ukrainian naval vessels at the weekend.