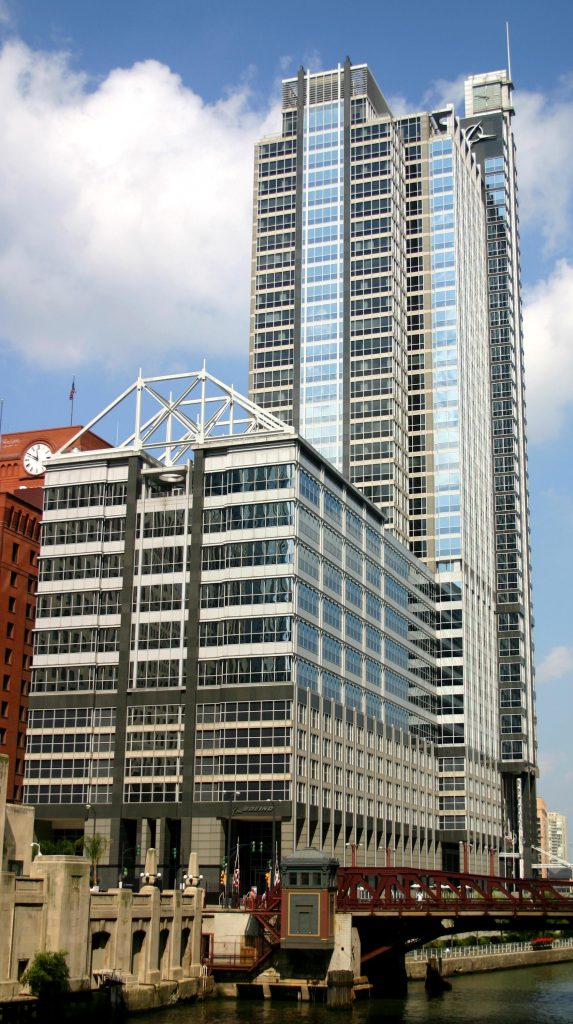 The deal calls for Boeing to provide IAI with “work packages relating to potential future Boeing sales of defense products to Israel, including new tanker aircraft,” as well as other areas of cooperation, the report said.

IAI and the Israeli government have an ongoing relationship with Boeing over decades, in which they have collaborated in the development of the Arrow system, production of parts for commercial airplanes, and a broad range of service activities.

IAI chairman Harel Locker hailed the agreement, saying: “IAI has for decades viewed Boeing as a strategic partner in many areas, both military and civil. The Term Sheet which was signed last week will further strengthen and deepen the existing cooperation between the two companies, acting in partnership and synergy in Israel and internationally in many varied fields. I am grateful to the Ministry of Defense for its assistance in reaching this agreement with Boeing.”