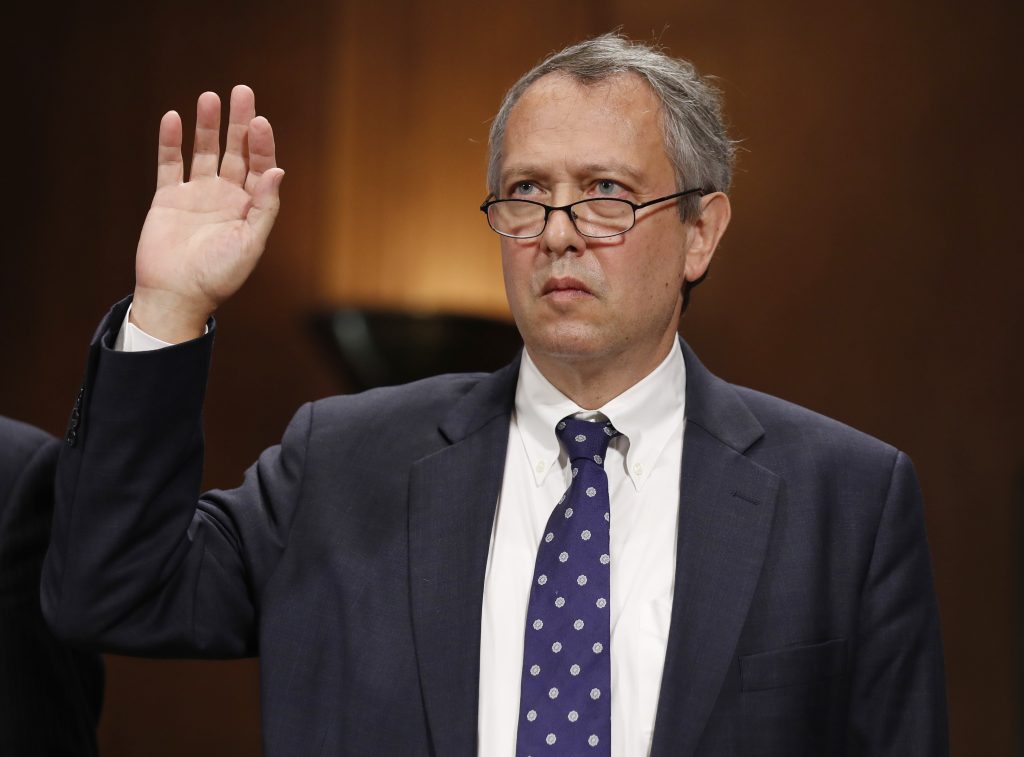 One of President Donald Trump’s nominees has cleared an important hurdle to filling the nation’s longest judicial vacancy, but it took a tie-breaking vote from Vice President Mike Pence.

Democratic lawmakers, urged on by the NAACP and the Congressional Black Caucus, have been fighting Thomas Farr’s confirmation to serve as a district court judge in North Carolina.

The Democrats say that Farr, as an attorney hired by the state, defended racially gerrymandered congressional boundaries as well as a law that required photo identification to vote. The courts ruled against both measures.

Republicans are backing Farr and they’ve used their majority to limit debate on his nomination.

Wednesday’s test vote was 50-50 before Pence broke the tie.

The Senate is likely to confirm Farr on Thursday.