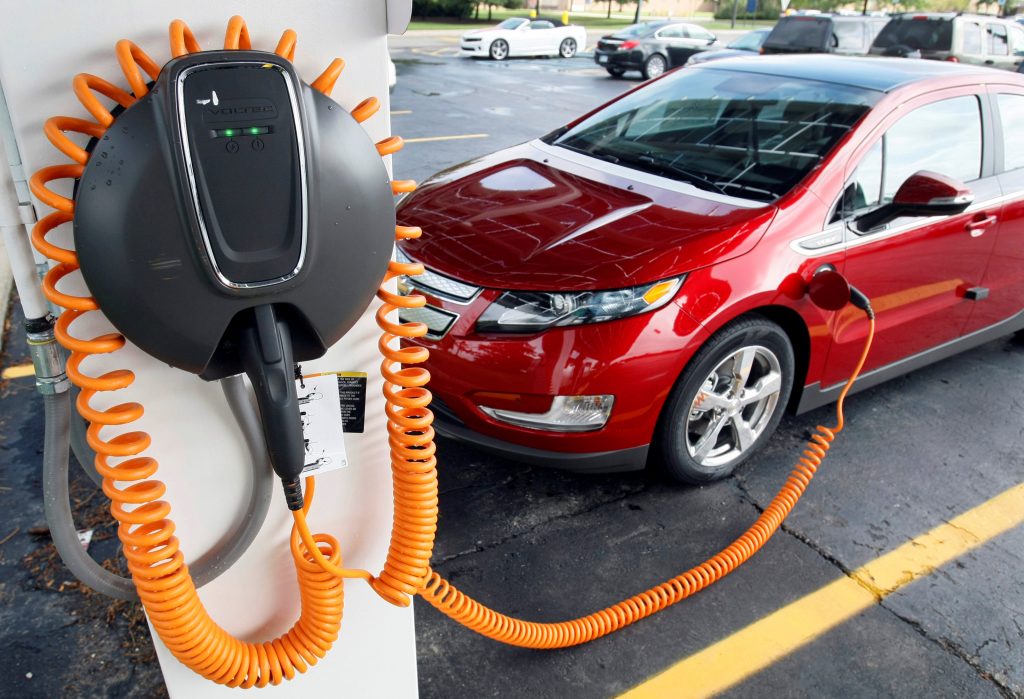 President Donald Trump said the White House is looking at cutting subsidies for General Motors Co. after the largest U.S. automaker said it would close four plants in the United States and layoff thousands of workers.

Trump also criticized GM for not closing facilities in Mexico or China. “The U.S. saved General Motors, and this is the THANKS we get! We are now looking at cutting all @GM subsidies, including… for electric cars,” Trump said on Twitter. GM electric vehicles are eligible for a $7,500 tax credit under federal law, but it is not clear how the administration could restrict those credits. GM shares fell on Trump’s tweets.