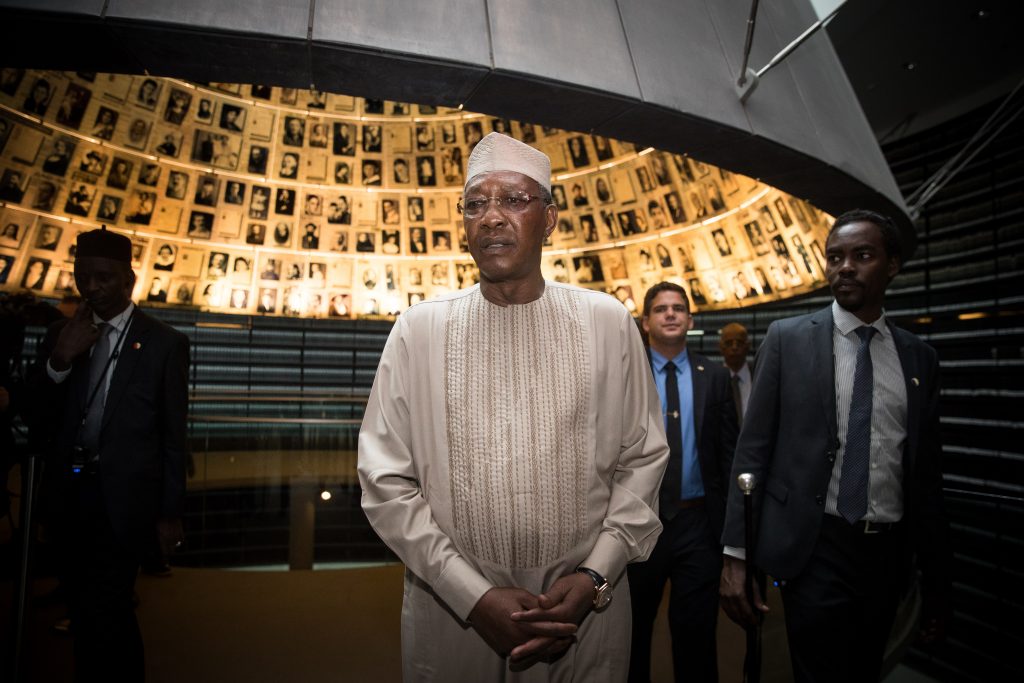 The Office of Prime Minister Binyamin Netanyahu announced Tuesday that the prime minister is to travel in the near future to Chad and announce with President Idris Débby on the renewal of diplomatic relations between the two countries.

The announcement comes after Netanyahu met President Idriss Déby on Tuesday prior to his departure from Israel.

Chad President Idriss Déby visited Israel this week, and has declared his intention to restore diplomatic relations with Israel after a break of 46 years.

“The relations between our countries were cut in 1972 for specific historic reasons, but our special relations continued all the time,” said Débby at a press conference alongside Netanyahu. “The current visit to your beautiful country expresses our desire to take the relations that existed all the time and make them stronger.”

At the meeting, Netanyahu hinted that he plans another trip to additional Arab countries in the near future.

“In the last two years, I was in Africa three times — East and West Africa,” he said. “I will drop a big hint: I hope to get to Central Africa. Israel is coming back to Africa. Africa is coming back to Israel.”