Regional Gov. Cuomo on 2020 Presidential Run: ‘I am Ruling it Out’
Regional 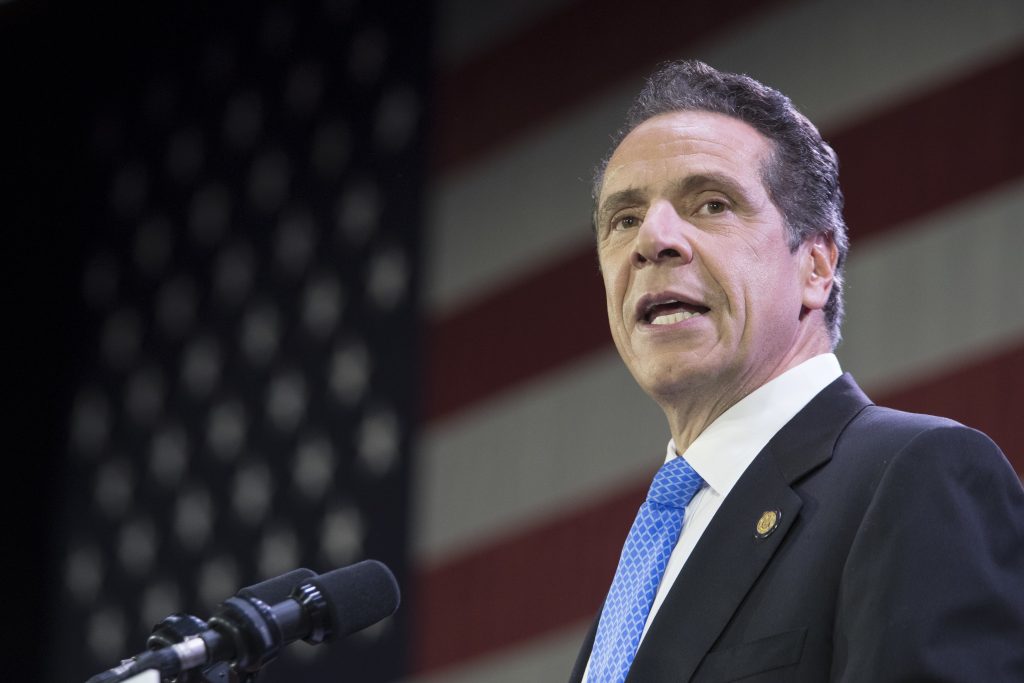 New York Gov. Andrew Cuomo again dismissed talk that he will run for president, saying Tuesday that he is focused on leading the nation’s fourth-largest state and not preparing a run for the White House in 2020.

“I am ruling it out,” he said when asked about a possible presidential run during an interview on New York City public radio. “I ran for governor. I have a full plate. I have many projects. I’m going to be here doing the job of governor.”

The Democrat won a third term earlier this month and has repeatedly said he isn’t planning to run for the White House in 2020. Before the election he used unusually stark terms when asked about whether he would run or commit to serving a full third term.

“The only caveat,” Cuomo said, “is if G-d strikes me dead. Otherwise, I will serve four years as governor of the state of New York.”

Cuomo’s repeated denials haven’t ended the speculation. The Associated Press reported last week that Cuomo has contacted some Democrats in Iowa, home to the influential Iowa Caucus. Cuomo dismissed the report as false.

The governor will travel to Washington on Wednesday for a meeting with Republican President Donald Trump to discuss funding for a long-stalled proposal to build a new rail tunnel under the Hudson River.

During the interview Tuesday, the governor talked about what he’d like to see from a Democratic nominee.

“It’s not going to be enough to be anti-Trump. We need a candidate who brings credibility and experience to the job and can connect with the people who we lost as Democrats,” he said. “… Someone who I believe will connect with the working men and women, has the experience to do the job… If you don’t touch people and you don’t improve their lives, then you have failed.”