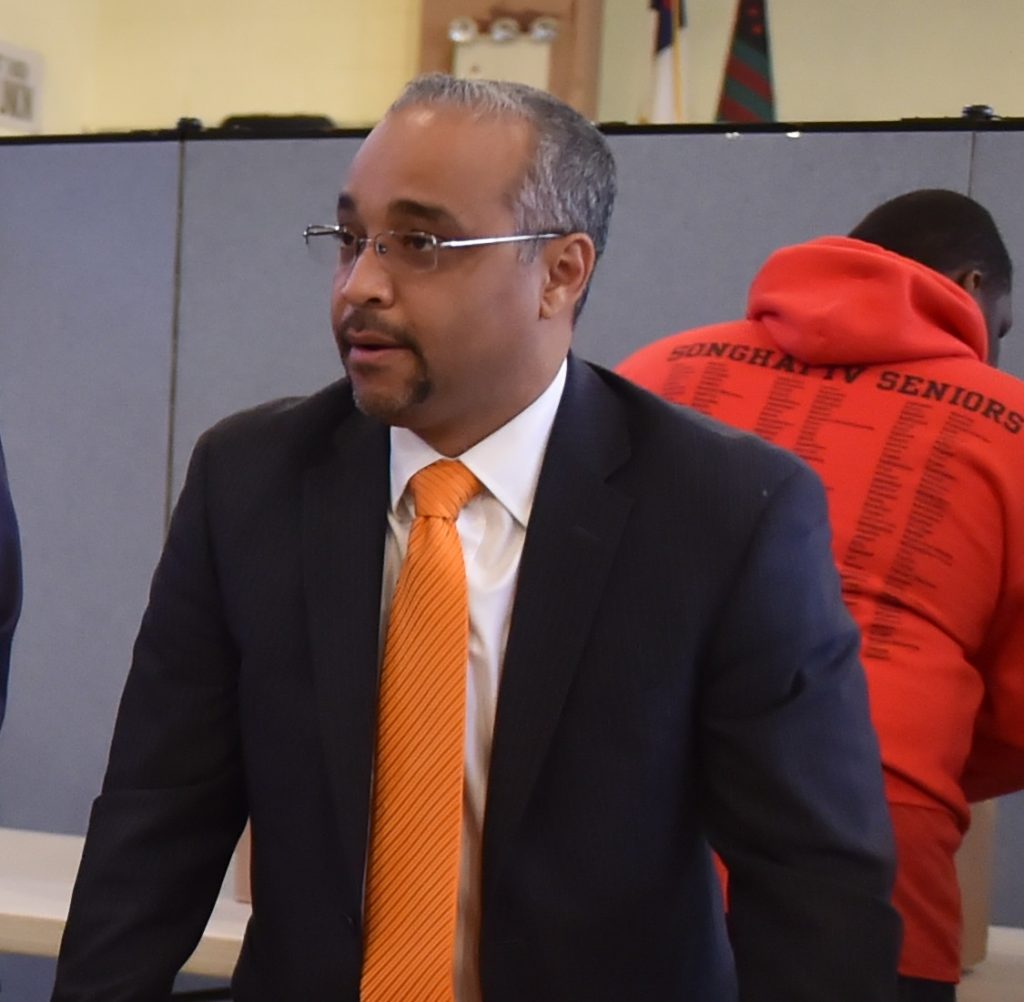 Flags have been lowered to half-staff on New York State and New York City buildings to honor state Sen. Jose Peralta, who died unexpectedly last Wednesday night. The Democrat was 47 and nearing the end of nearly two decades in office after losing a primary this fall.

Medical examiners haven’t yet determined what caused his death. His widow, Evelyn, told reporters he had felt pressure behind his ears and headaches for a week or more and had seen a doctor. But his condition didn’t raise alarms until he developed a fever Tuesday and became disoriented and had trouble breathing Wednesday, when he was taken to a hospital, she said.

His wife said the family believes his illness was an infection but is awaiting autopsy results.

“We really don’t know what happened,” she said. “…He just took a turn for the worst.”

Peralta represented parts of Queens and was the first Dominican-American elected to New York’s Senate. He served there for eight years after another eight in the state Assembly. As a senator, he was a member of a breakaway Democratic group that, for a time, formed a coalition with Republicans to control the chamber.

He lost a primary in September to Jessica Ramos. She takes office in January.

“When I met him in 2003, I saw a world of promise for our community,” Ramos wrote on Twitter. “Though years later we’d disagree on tackling the issues, I know in his heart he loved his community. He was a true public servant.”

Gov. Andrew Cuomo, a Democrat, called Peralta “a relentless advocate for Queens” who “fought tirelessly to make a difference for others.”

“His constituents remained his top priority” even after his primary loss, Heastie said in a statement, noting that Peralta was coordinating a flu shot clinic in his district and distributing Thanksgiving turkeys to the needy only days ago.