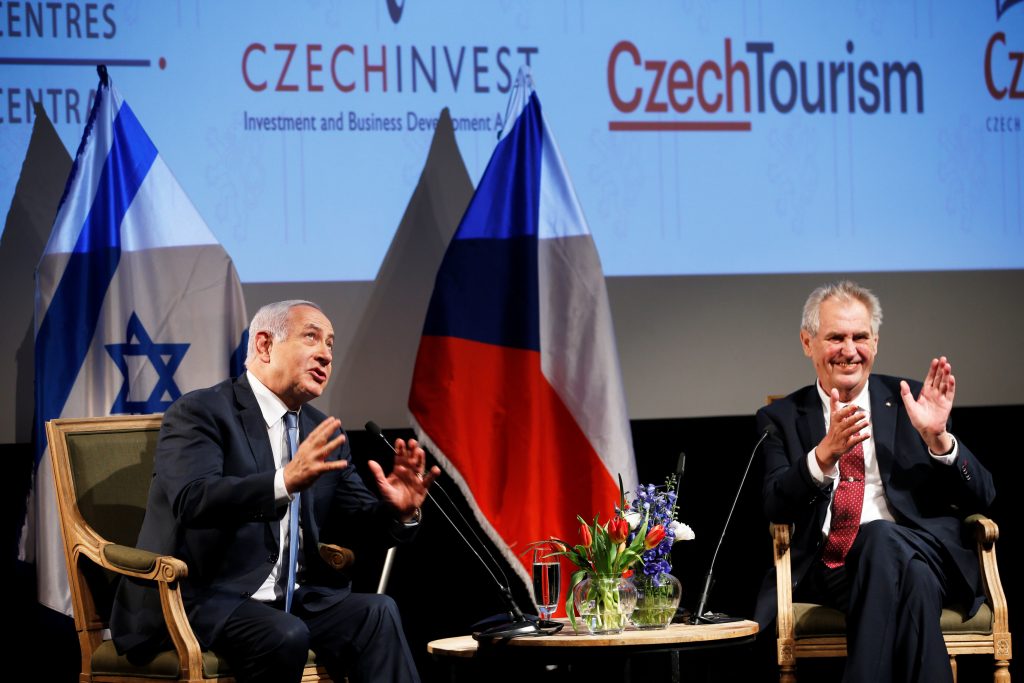 While Israeli Prime Minister Binyamin Netanyahu has been proclaiming his diplomatic triumphs in Africa this week, grumbling was heard from the Foreign Ministry, which has been straining under a series of budget cuts.

Netanyahu has been serving as his own Foreign Minister, but now that he’s taken over for recently resigned Avigdor Liberman at the Defense Ministry, he said he’ll appoint a new minister for foreign affairs.

A ministry official told Ynet on Tuesday that his successor should be ready to take on a crisis situation.

“Netanyahu shattered the Foreign Affairs Ministry, and now he’s passing it on to someone else. Whoever takes the job needs to condition the appointment on a commitment for funding, because he would have a hard time functioning [otherwise],” said the official.

Netanyahu appears to have been unaware of the problem, even though bitter labor disputes and work stoppages in the ministry have been publicized during his term of office.

Last week, the PM was asked during a session of the Knesset Foreign Affairs and Defense Committee about the crisis in the Foreign Ministry. Netanyahu turned to the Ministry’s director-general, Yuval Rotem, to ask whether it was true. Rotem nodded his head in confirmation.

Underfunding has reportedly crippled the Ministry’s operations. Its budget suffered a NIS 12 million cut in recent government-wide cuts. Over the past two years, the ministry’s budget was cut five times, said Ynet.

As a result, the ministry won’t have the funds to bring delegations of foreign journalists or policymakers to Israel, organize conferences, hold Independence Day celebrations around the world, send Israeli diplomats on missions abroad, provide medical assistance and supplies to disaster-struck areas, renovate ambassadors’ homes, or hire outside consultants, and unless funding can be found in time, in January, it won’t be able to open its cadet course to train people for the Israeli foreign service.

In addition, the foreign service has suffered blows to morale from Netanyahu’s style of personal diplomacy, in which he has preferred to work with the Mossad and National Security Council rather than the Foreign Ministry. The Mossad organized his recent visit to Oman, and National Security Advisor Meir Ben Shabat handled the invitation to the Chadian president.