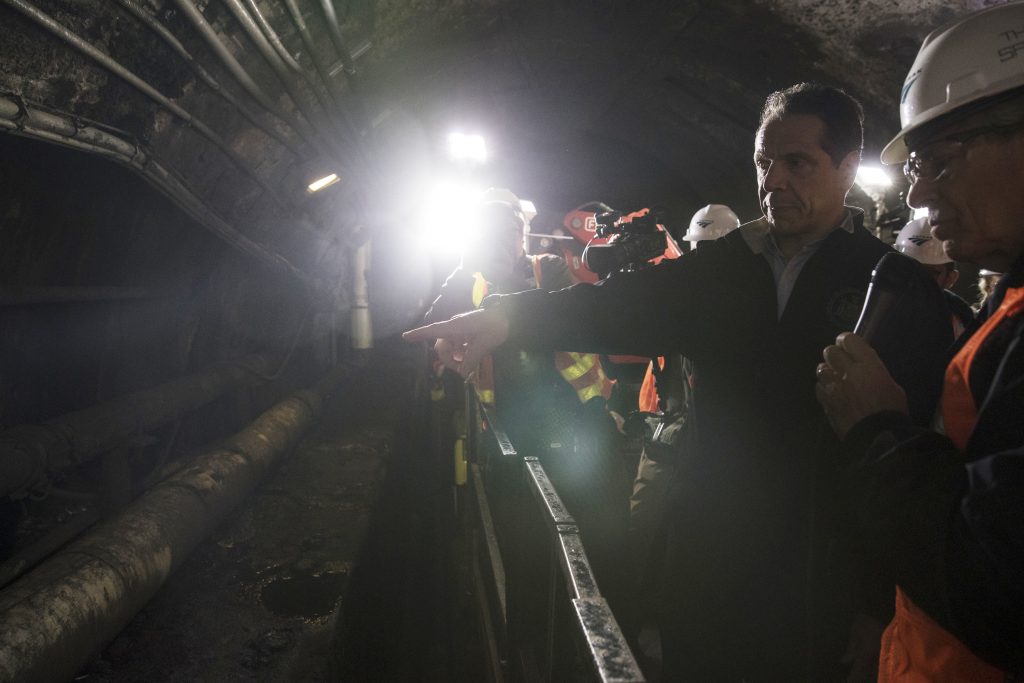 New York Gov. Andrew Cuomo is heading to Washington to press President Donald Trump for federal funding for a new rail tunnel below the Hudson River.

The Democrat will travel to the nation’s capital on Wednesday to meet with the Republican president and U.S. Transportation Secretary Elaine Chao.

Trump’s administration has clashed with officials in New York and New Jersey over a funding plan for the tunnel project. The existing tunnel is a century old and in need of extensive renovations. Experts say a new tunnel is essential to ensuring reliable rail travel throughout the entire northeast.

The two states had pledged to pay half of the estimated $13 billion price tag under a deal worked out with the Obama administration. The Trump administration rejected that agreement last spring.