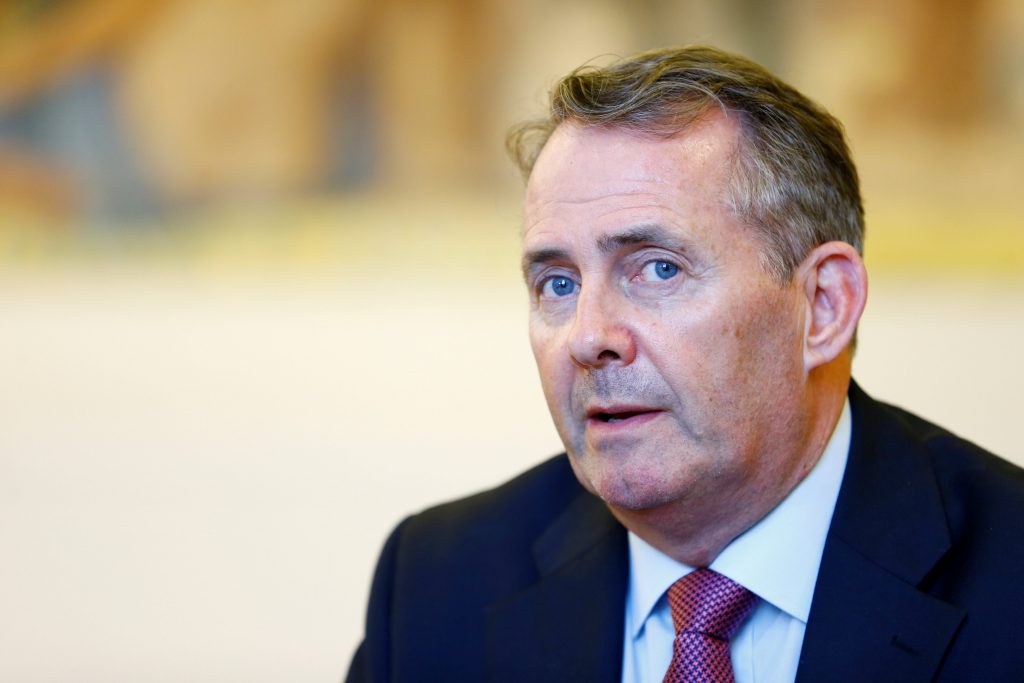 The trip will also include a meeting with Prime Minister Binyamin Netanyahu on Wednesday.

Britain is seeking to replicate existing EU free trade agreements and EU preferential arrangements with third countries as it leaves the bloc, including the EU-Israel Association Agreement.

“Ensuring continuity for our businesses is the best foundation for growing two-way U.K.-Israel trade and investment. The complementary nature of our economies in areas like science and technology … gives us an obvious opportunity,” Fox said in a statement ahead of the visit.

Britain’s Department for International Trade said goods worth $9 billion were traded between Britain and Israel in 2017.