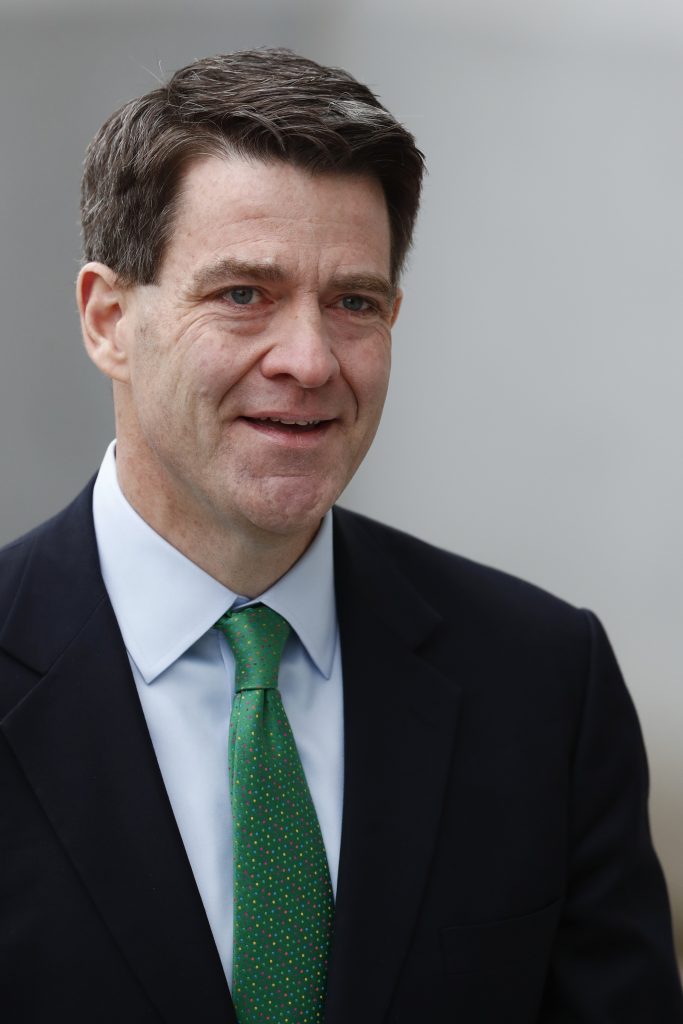 A federal appeals court on Tuesday threw out some of the convictions against two former aides to former New Jersey Gov. Chris Christie in the George Washington Bridge lane-closing scandal.

Bridget Kelly and Bill Baroni were convicted in 2016 in the alleged plot to cause traffic jams to punish a mayor for not endorsing Christie’s re-election bid.

The 3rd U.S. Circuit Court of Appeals in Philadelphia dismissed a count of civil rights conspiracy for each defendant. It upheld convictions for wire fraud and misapplying property of an organization receiving federal funds.

Baroni and Kelly had sought to have all counts dismissed.

Both are expected to be resentenced. Kelly currently faces an 18-month sentence, while Baroni faces 24 months. They also could request to have the full 3rd Circuit hear the case.

In their court filings, the lawyers for Kelly and Baroni had argued their convictions on the civil rights charges were based on a right to intrastate travel that has not been recognized by the Supreme Court.

Kelly was the author of the infamous “time for some traffic problems in Fort Lee” email a month before three access lanes to the bridge were reduced to one, without warning to local authorities.

The massive gridlock over four days and part of a fifth in September 2013 mushroomed into a scandal dubbed “Bridgegate” that dragged down Christie’s presidential aspirations and, Christie later conceded, played a role in then-Republican nominee Donald Trump’s decision not to name him as his running mate.

Trial testimony by the defendants and several others contradicted Christie’s account of when he knew about the traffic jams. Christie was never charged and denied prior knowledge or involvement in the alleged scheme.

Kelly and Baroni also argued in their appeals that the wire fraud charges they were convicted of were improperly based on actions that didn’t deprive the government of money or property, and that the government misapplied the law governing fraudulent use of facilities receiving more than $5,000 in federal funds.

The defendants also asked unsuccessfully for a mistrial because U.S. District Judge Susan Wigenton instructed the jury that it didn’t have to find the government had proved the existence of a politically motivated plot behind the lane realignment in order to find the defendants guilty.