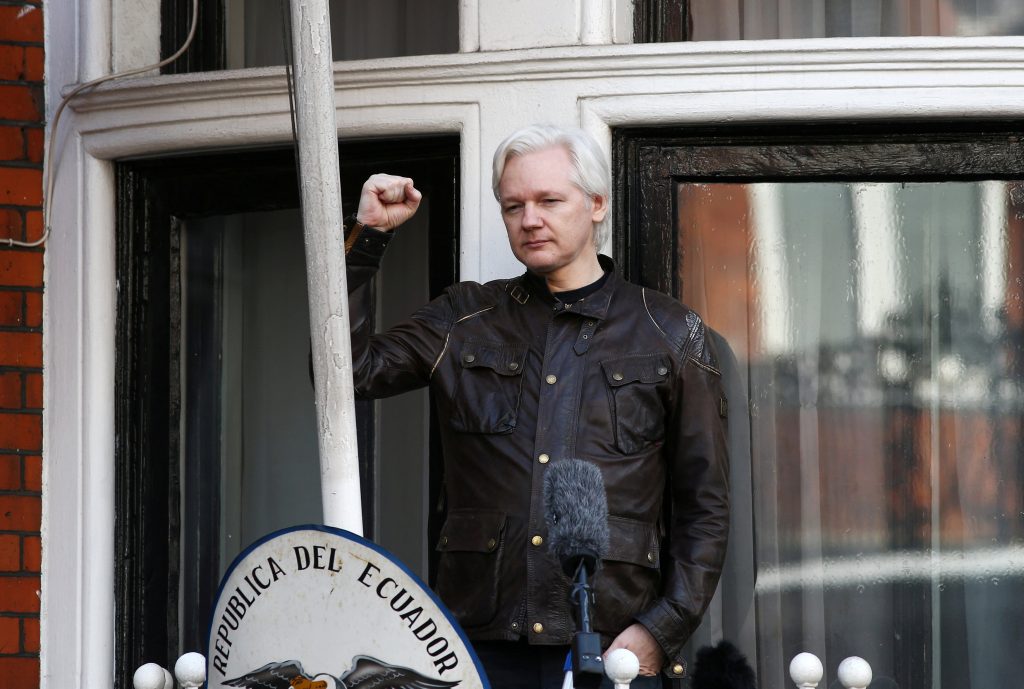 Federal prosecutors have told a United States District Court judge that they oppose a request by a journalists’ group for the unsealing of any pending U.S. criminal indictment against WikiLeaks founder Julian Assange, declining to admit whether such charges exist.

In a filing submitted on Monday to Judge Leonie Brinkema, prosecutors in Alexandria, Virginia said a recent disclosure in a court document filed in an unrelated criminal case that prosecutors had obtained a sealed indictment against Assange was an “unintentional error.”

On Tuesday, Judge Brinkema is scheduled to hear arguments in a case brought by the Reporters Committee for Freedom of the Press, which has applied for the unsealing of court records “including the docket and any criminal complaint, indictment or other charging document” related to any sealed U.S. charges against Assange.

Prosecutors and a federal grand jury based in Alexandria for several years have been investigating Assange, WikiLeaks and other individuals associated with the website, though no public charges have been filed.

The administration of President Barack Obama decided not to file criminal charges against Assange or WikiLeaks on the grounds that the website was arguably as protected as more traditional media outlets by the First Amendment to the U.S. Constitution.