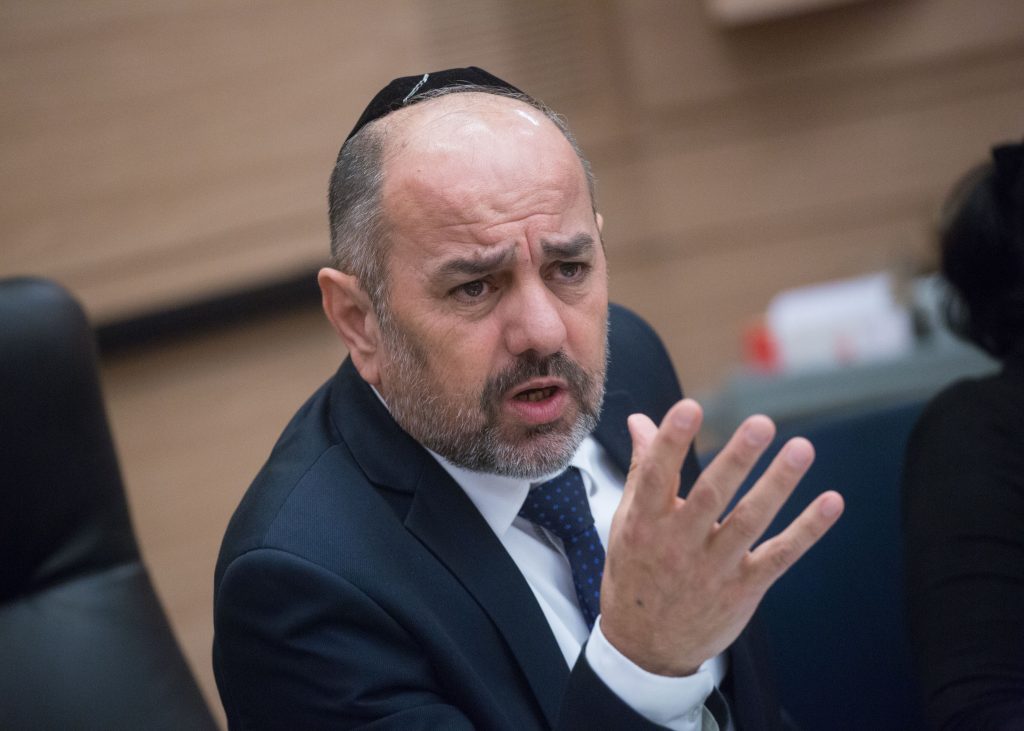 Parents of the ten students killed in a flash flood near the Dead Sea in April demanded that the Knesset appoint a commission of inquiry, claiming that the Education Ministry’s investigation was merely a cover-up, The Jerusalem Post reported on Monday.

“I implore you to establish a parliamentary commission of inquiry,” Uriel Bar Shalom, father of Ilan, who died in the flood, said at the Knesset Education, Culture and Sports Committee, chaired by Shas MK Yaacov Margi.

“The committee established by the Education Ministry is a cover-up committee, lawless… and shameful, an evasion of responsibility,” he charged.

The 10 youths from Bnei Tzion pre-military academy in Tel Aviv were killed after they were swept away in the Tzafit stream, west of the southern part of the Dead Sea, during a storm last April.

The Education and Defense ministries, who are both responsible for funding of preparatory programs reportedly blamed each other for allowing the trip to go ahead despite flood warnings.

The ministries announced the establishment of a committee to examine procedures for and supervision of external activities of pre-army academies, to ensure safety.

“We are here to prevent the next disaster,” said Arik Shamir, father of the late Shani Shamir, in the Knesset. “We have lost those who are dear to us. Our disaster did not happen because of the forces of nature — people killed our children. The lack of responsibility of the Defense Ministry and the Education Ministry is what killed our children,” he said.

“There was a committee to regulate the procedures of the preparatory courses,” added Shamir, “but not a commission of inquiry. How can this important preparatory project be repaired if you do not check what happened there?