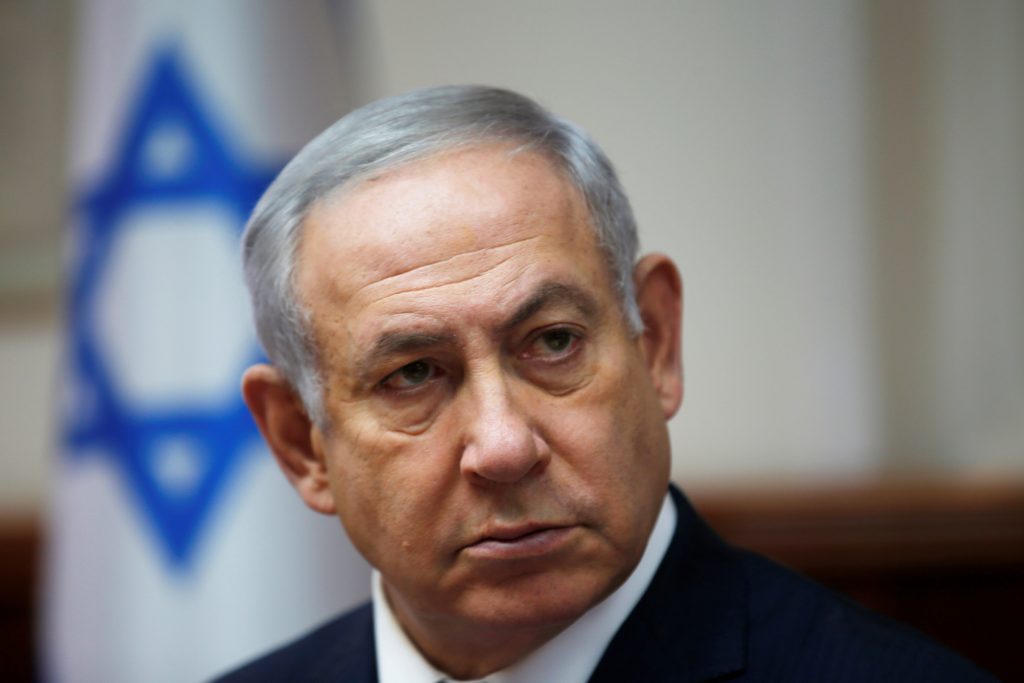 The chances of Israeli Prime Minister Binyamin Netanyahu facing trial on corruption charges appeared to increase significantly on Sunday, as Channel 10 reported that state prosecutors have recommended indictment for bribery.

The report indicated that Economic Crimes Division Director Liat Ben Ari recommended an indictment against Mr. Netanyahu for bribery in the so-called Cases 1000 (the Illegal Gifts Affair) and 2000 (the Yediot Ahronot-Yisrael Hayom Affair). The recommendations were reportedly sent on to State Attorney Shai Nitzan for his review. Nitzan, in turn, will then forward his opinion on the cases to Attorney-General: Avichai Mandelblit for a final decision on whether to file an indictment.

Ben-Ari’s opinion is said to carry considerable weight. She was the victorious lead prosecutor against former prime minister Ehud Olmert in the Holyland Affair.

The recommendations cite evidence that Mr. Netanyahu received benefits worth about NIS 1 million ($282,000) from billionaire friends in exchange for assistance in obtaining tax leniencies, among other things.

The channel said it was not clear whether she had recommended an indictment in Case 2000, which alleges an illegal quid-pro-quo deal between Mr. Netanyahu and Yedioth Ahronoth newspaper publisher Arnon Mozes.

Mandelblit’s decision will not be for some time, though, as he has said he will not decide until the conclusion of the investigation in Case 4000, in which Mr. Netanyahu is suspected of advancing regulatory decisions as communications minister and prime minister that benefited Shaul Elovitch, the controlling shareholder in Bezeq, the country’s largest telecommunications firm, for a promise of more positive coverage from Elovitch’s Walla news site.