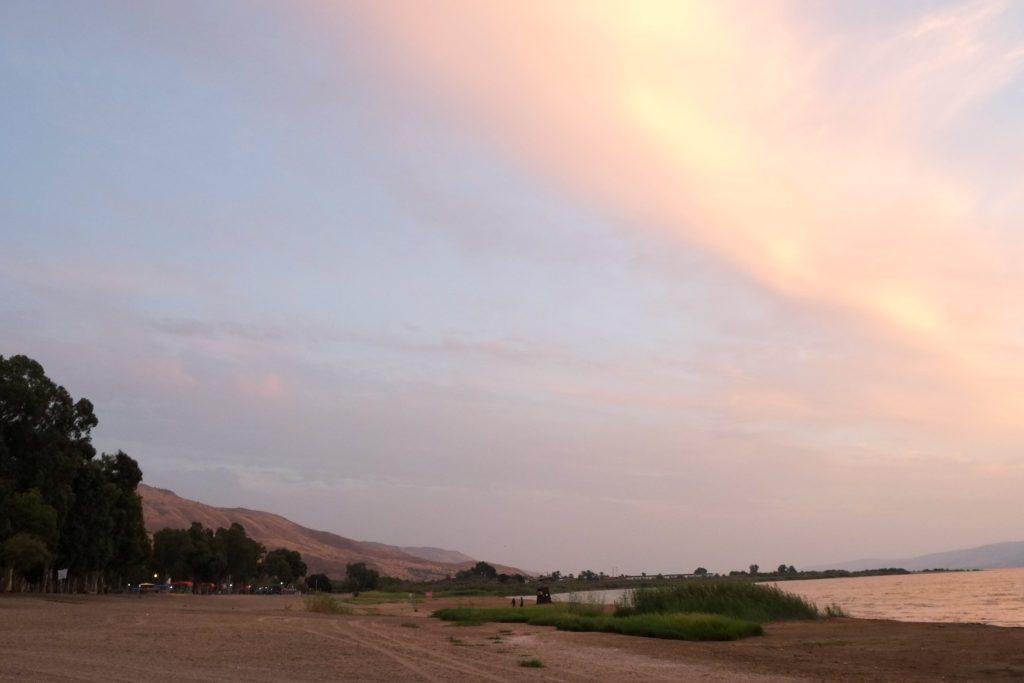 Israel experienced heavy rainfall at the end of last week, following another wet period over the previous weekend – but so far, the rain has had little effect on the Kinneret. As of Sunday morning, the level of the lake had risen about a centimeter and a half. The Kinneret is currently about 23 centimeters above the “black line,” at which point scientists believe the lake will suffer irreversible damage.

While rainfall was especially heavy in the north, much of the water was absorbed into the thirsty ground, which has been dry since last winter. Rainfall also fell into the underground aquifers, which are also extremely depleted. If, b’ezras Hashem, the rains continue throughout the winter, the Kinneret’s level is likely to rise more significantly and more quickly.

The highest levels of rain in the most recent system fell in the northern coastal strip, with the Emek Chefer region around Chadera getting as much as 80 millimeters of rain. The heavy rainfall in the area caused strong flows of water in the many seasonal riverbeds, as well as in some of the rivers that flow all year long, such as Nachal Alexander. Several major highways in southern Israel were closed due to flash floods much of Friday and only reopened fully Motzoei Shabbos. Yerushalayim saw 25 millimeters of rain, considered a good amount for the city.