World China’s Great Wall Is ‘Crumbling,’ and Architects Are Using Drones to Save It
World 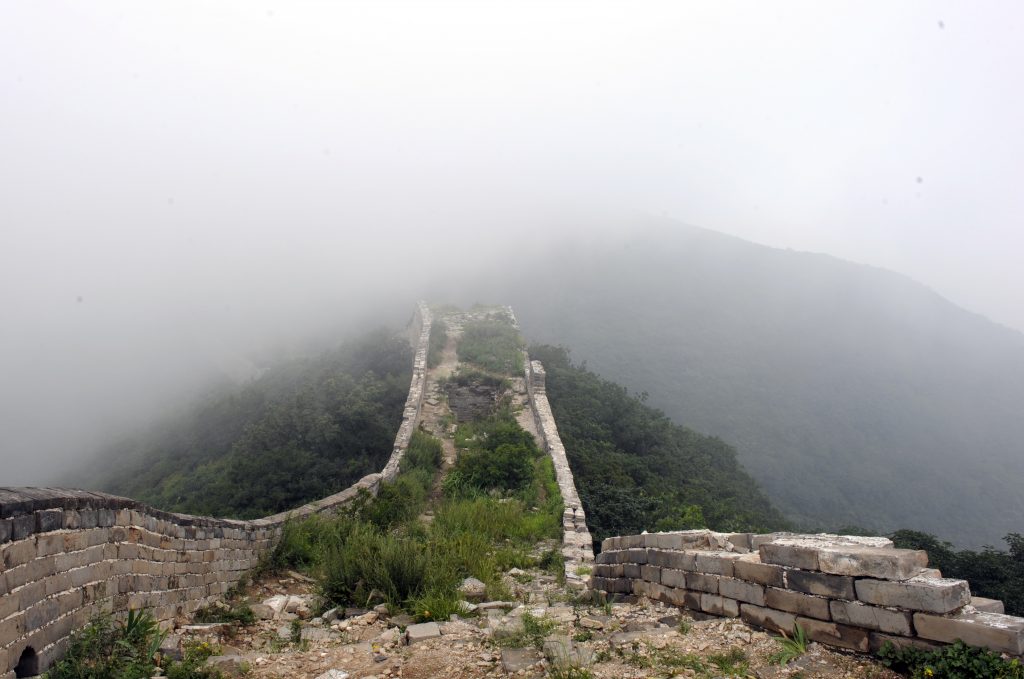 Though it’s often talked about as if it’s a single continuous structure, China’s legendary Great Wall is actually a series of stone fortifications that crawl across the country’s changing landscape from the Korean border to the Gobi Desert.

Thousands of miles long and more than 2,000 years old in some places, as much as 30 percent of the wall “lies crumbling into ruins” as it is slowly reclaimed by the natural world, according to National Geographic.

To reach some of the most vulnerable sections of the ancient wall, deteriorating portions that people have been completely cut off from or that remain too dangerous to traverse, Chinese authorities have deployed a new tool: drones.

The drones have allowed Chinese authorities to map and measure sections of the wall, offering precise data that is already being used to rehabilitate a structure that is widely recognized as one of mankind’s greatest feats of engineering, the BBC reported in a video published last week.

Data collected by the drones has helped workers build support structures for vulnerable sections of the wall, the BBC reported. In May, the South China Morning Post reported that Intel’s Falcon 8+ drones were being used to capture “high-definition three dimensional images” of the Jiankou section of the wall, a badly weathered stretch constructed during the Ming dynasty (1368-1644) that sits about 50 miles north of Beijing.

Zhao Peng, a Great Wall architect, told the BBC that the effort is far more complicated than merely reinforcing old walls with new stone and concrete.

“Some sections of the Great Wall are very dangerous,” Peng told the BBC. “Using drones, we can measure lengths and undulations.”

“It’s such a complex structure,” he added. “We need to study arrow holes, battlements, floor designs and even lime content.”