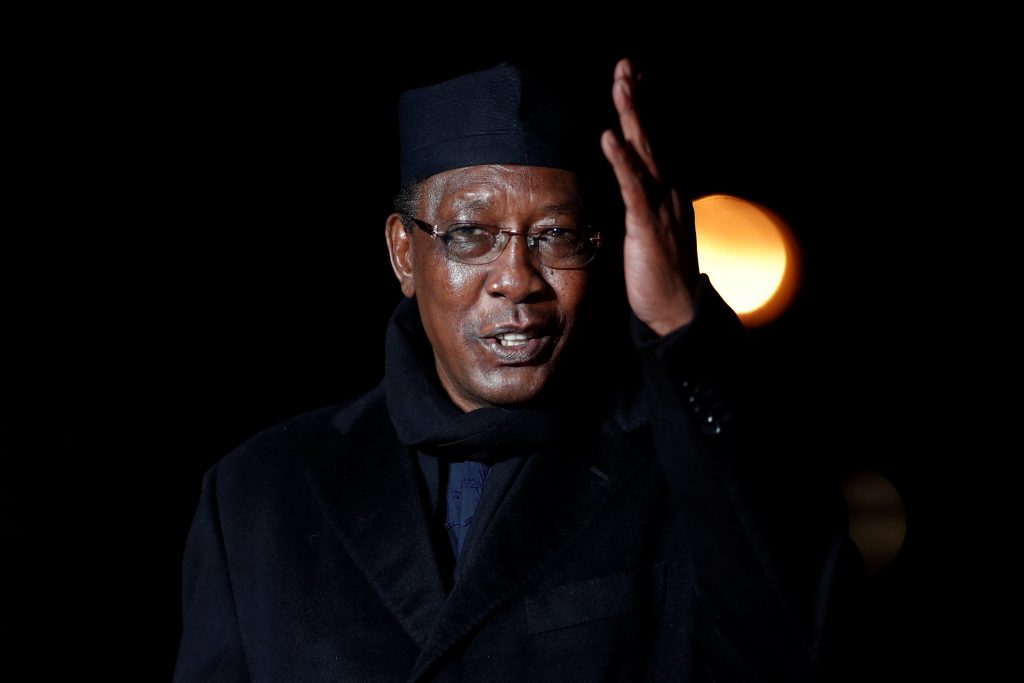 Chadian President Idriss Déby will meet Prime Minister Binyamin Netanyahu in Yerushalayim on Sunday, the first such visit by a leader of the Muslim central African nation, which severed bilateral ties in 1972, Netanyahu’s office said.

Netanyahu said the two leaders will meet privately and then give a joint press statement before dining together.

Netanyahu has made great efforts to extend Israeli diplomacy to Africa and has visited the continent several times in recent years. It’s part of an overall policy of seeking allies among developing countries that have historically sided with the Palestinians at the U.N. and other international forums. Chad is a Muslim-majority, Arabic-speaking country in central Africa.

Under the leadership of Netanyahu, Israel has in recent years intensified its contacts with various Muslim states in Africa, including Mali and Somalia.

Senior Israeli officials have recently traveled to N’Djamena, the capital of Chad, to prepare for Déby’s visit to Israel and to lay the groundwork for a possible renewal of diplomatic relations.

“The visit is focused on security,” one source told Reuters, adding that Israel has supplied the Chadian army with weaponry and other equipment this year to help in its fight against northern rebels.

“This is the first visit of a Chad president in Israel since the establishment of the state (of Israel). It follows many diplomatic efforts led by Prime Minister Netanyahu in the last few years,” the statement said.

In July 2016, Déby hosted the then-director of Israel’s Foreign Ministry, Dore Gold, in his palace in a Sahara desert oasis for exploratory talks on improving bilateral relations.

“It was clear that we were beginning to get closer,” Gold told Israel Radio on Sunday. He said his Chadian hosts told him that they had cut off ties 44 years prior under Libyan pressure, a factor removed with the toppling of Muammar Gaddafi in 2011.