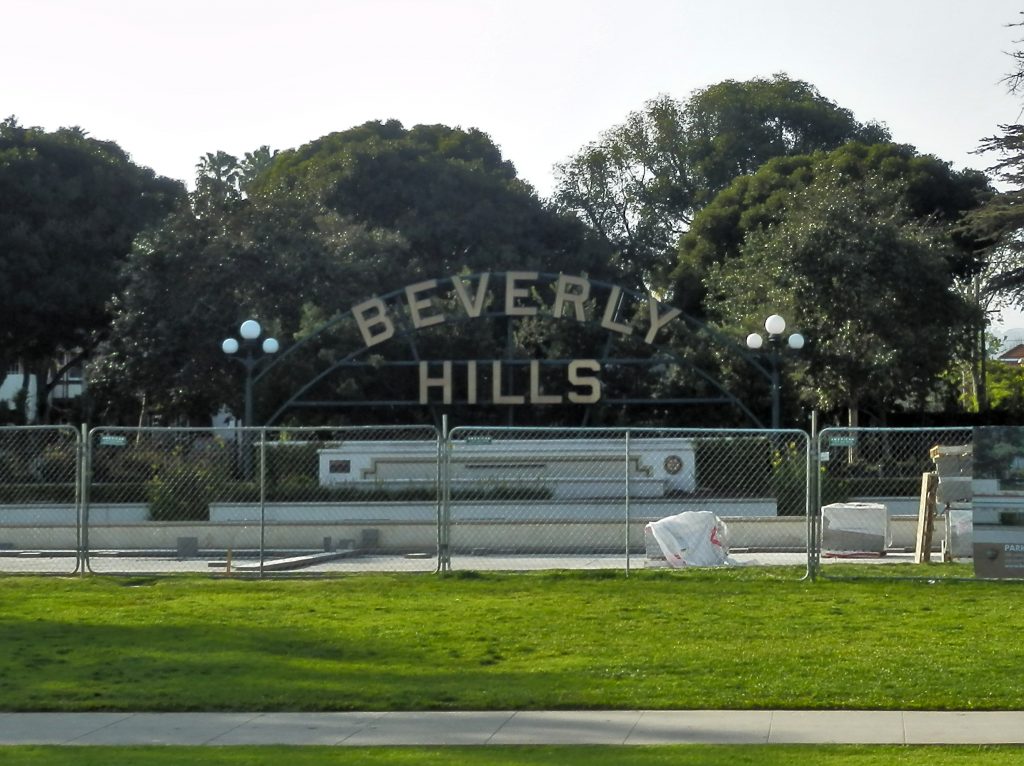 Airbnb must have expected protests from Israel over its decision last week to drop Yehudah and Shomron sites from its listings, but Beverly Hills may have come as a surprise.

“We find the actions of Airbnb deplorable. On behalf of our residents, this unanimous resolution reflects the City Council’s ongoing commitment to Israel and to exposing hatred anywhere it exists,” Beverly Hills Mayor Julian Gold said in a statement released by the city, quoted by Arutz Sheva.

“Airbnb is not welcome in Beverly Hills as long as its policies are based on anti-Jewish double standards,” added Vice Mayor John Mirisch. “Jew hatred is a disease. We can try to inoculate others against this malady, but we also must protect ourselves against its effects.

“The City of Beverly Hills hereby calls upon Airbnb to correct this act of disrespect to the land of Israel and restore its original services immediately; in the event that Airbnb does not stop, we call upon all civilized people across the globe to boycott Airbnb until such time as they desist from these despicable anti-Semitic actions.”