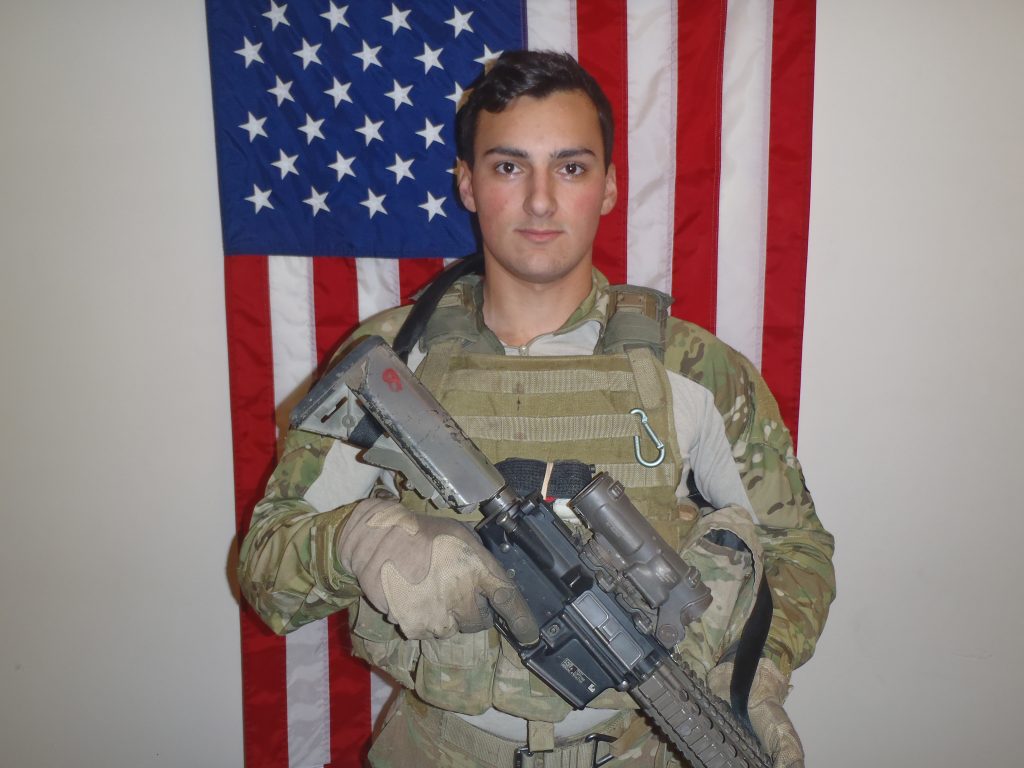 A soldier in the Army’s elite 75th Ranger Regiment was mortally wounded by gunfire Saturday during an operation against al-Qaida fighters in a remote part of southwestern Afghanistan, U.S. military officials said Sunday.

Sgt. Leandro Jasso, 25, was wounded in Nimruz province’s Khash Rod district, where the U.S. military is not known to conduct many operations. The operation was carried out jointly with Afghan forces and concluded Sunday morning, said Maj. Bariki Mallya, a spokesman for the U.S. military in Afghanistan. One other U.S. service member was wounded, he added.

“The loss of Sgt. Jasso is felt by his family and loved ones, by all who served with him and by all on this mission to protect our country and our allies,” said Gen. Austin “Scott” Miller, the top U.S. officer in Afghanistan.

Additional details about the operation were not immediately available. U.S. Special Operations troops continue to carry out raids against terrorist groups in Afghanistan, but Nimruz is typically considered relatively sleepy. However, the area is prone to drug smuggling, which runs from poppy-rich areas of Helmand and Kandahar provinces to porous, desert borders with Pakistan and Iran.

Jasso’s death marks the 10th combat fatality for the U.S. military in Afghanistan in 2018, the first full year since President Donald Trump decided in August 2017 to keep about 15,000 U.S. troops in the country and extend U.S. involvement in the war.

Jasso was a team leader in Alpha Company of the Ranger Regiment’s 2nd Battalion, according to an Army news release. The unit is based at Joint Base Lewis-McChord in Washington state when not deployed.

“Sgt. Jasso was a humble professional who placed the mission first, lived the Ranger Creed and will be deeply missed,” said Lt. Col. Rob McChrystal, the commander of Jasso’s battalion.

Jasso received treatment in the field immediately after he was shot and was eventually evacuated to the nearest coalition medical facility in neighboring Helmand’s Garmsir district, U.S. military officials said. The U.S. military did not identify the facility, but it has a hospital in Garmsir at a base known as Camp Dwyer.

Jasso was a native of Leavenworth, Washington, and enlisted in the Army in 2012, according to the Army. He was on his third deployment with the Rangers and had earned the Combat Infantryman Badge, signifying that he had fought in ground combat.