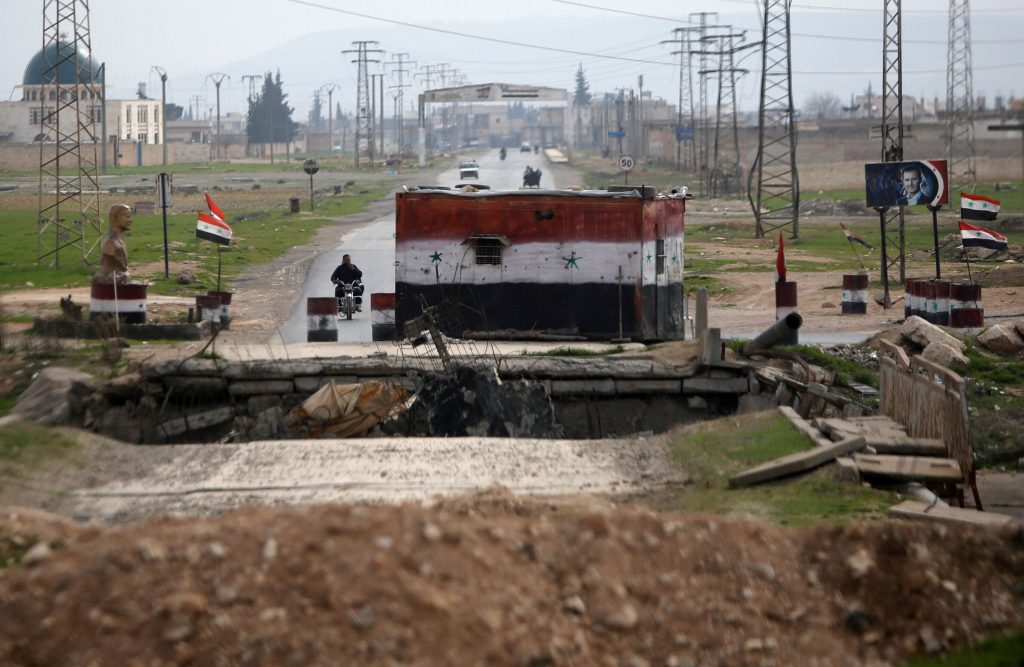 Syrian state media reported that 21 civilians have been treated for breathing problems following a rebel attack it said involved projectiles filled with poisonous gas on the government-held city of Aleppo.

State news agency SANA quoted a police officer in Aleppo saying the attack hit al-Khalidiya neighborhood. Syrian state media later said the attack has also hit two other areas in the city and said a total of 21 people had been injured. State media interviewed doctors in a hospital who said most people were suffering from breathing problems and blurred vision.

In the past, rebels have accused the government of using chlorine gas to attack opposition-held areas.

A joint team from the United Nations and the Organization for the Prohibition of Chemical Weapons accused Syria’s government of using chlorine gas in at least two attacks in 2014 and 2015, and using the nerve agent sarin in an attack in April 2017 in the town of Khan Sheikhoun that killed about 100 people.