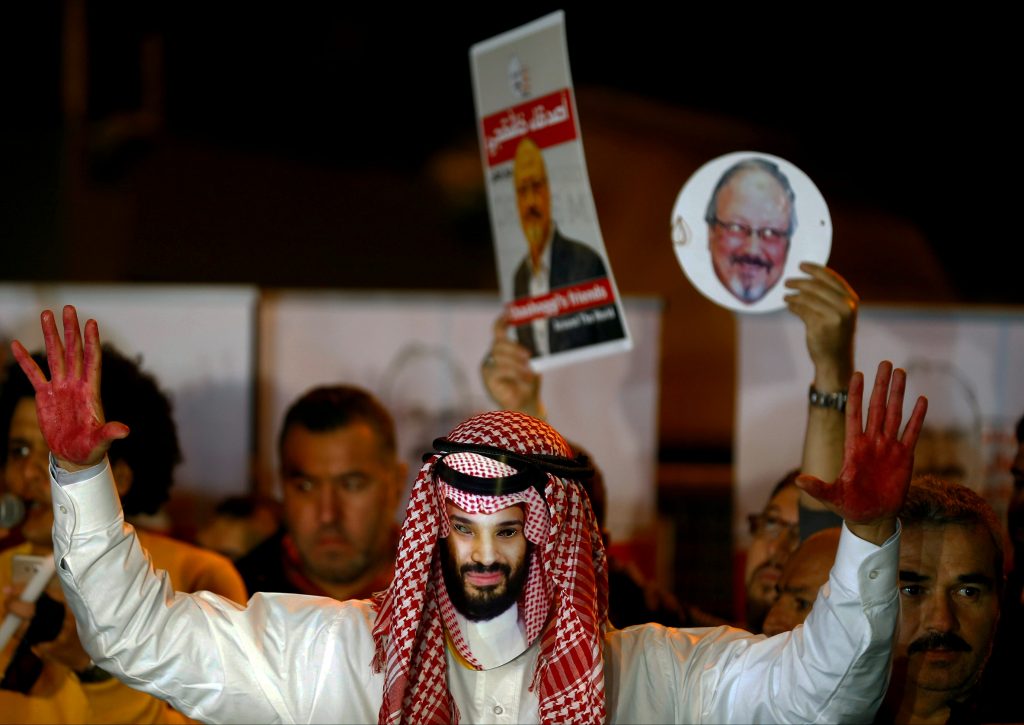 Mevlut Cavusoglu told Turkey’s CNN-Turk channel on Friday that Turkey sees no “obstacle” for a meeting between the two but added that Erdogan would make the final decision on whether to meet the prince at the two-day G-20 summit that starts on Nov. 30.

It would be the first official contact between the prince and Erdogan, who has kept international pressure mounting on Saudi Arabia over the killing of journalist Jamal Khashoggi at the Saudi Consulate in Istanbul last month.

Cavusoglu wouldn’t confirm a Turkish media report claiming the CIA has an audio recording of a telephone conversation in which the crown prince gave instructions to silence Khashoggi.