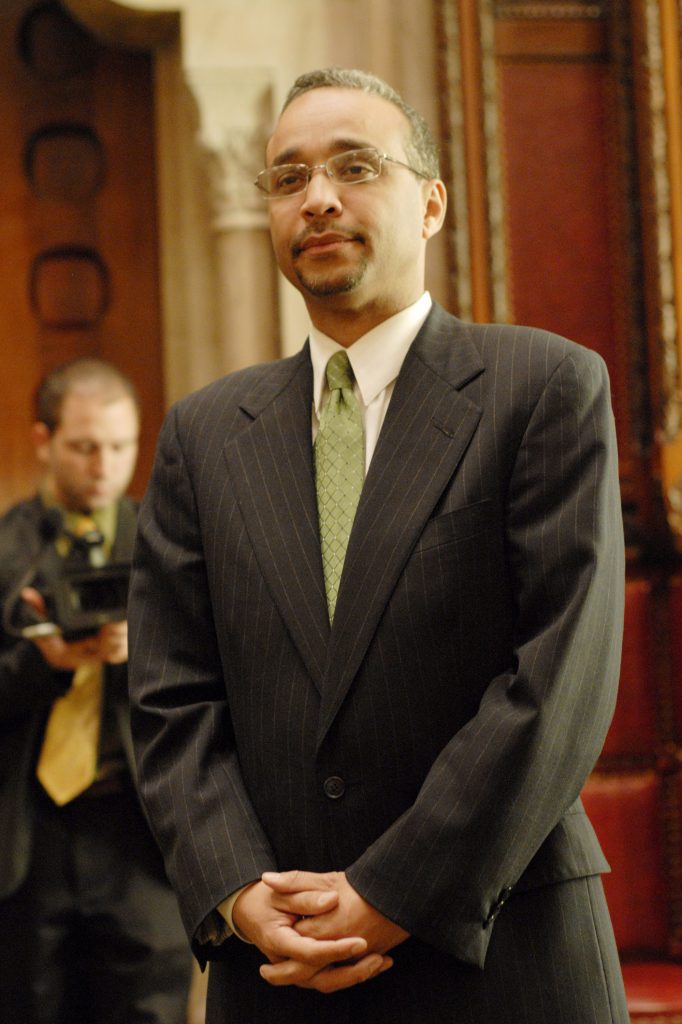 The wife of the late New York state Sen. Jose Peralta says that the senator, who died Wednesday night at Elmhurst Hospital, fell ill more than a week ago.

Peralta’s wife, Evelyn, told reporters he had felt pressure behind his ears and headaches for a week or more and had seen a doctor, according to local news outlets. But his condition didn’t raise alarms until he developed a fever Tuesday and became disoriented and had trouble breathing Wednesday, when he was taken to a hospital, she said.

She said the family believes his illness was an infection, but is awaiting autopsy results.

“We really don’t know what happened,” she said. “He just took a turn for the worst.”

Peralta, the first Dominican-American elected to the Senate, was 47 and nearing the end of nearly two decades in office after losing a primary this fall.

Peralta represented parts of Queens in New York’s Senate for eight years and served in the state Assembly for eight years before that. As a senator, he was a member of a breakaway Democratic group that, for a time, formed a coalition with Republicans to control the chamber.

Peralta and his wife had two sons.