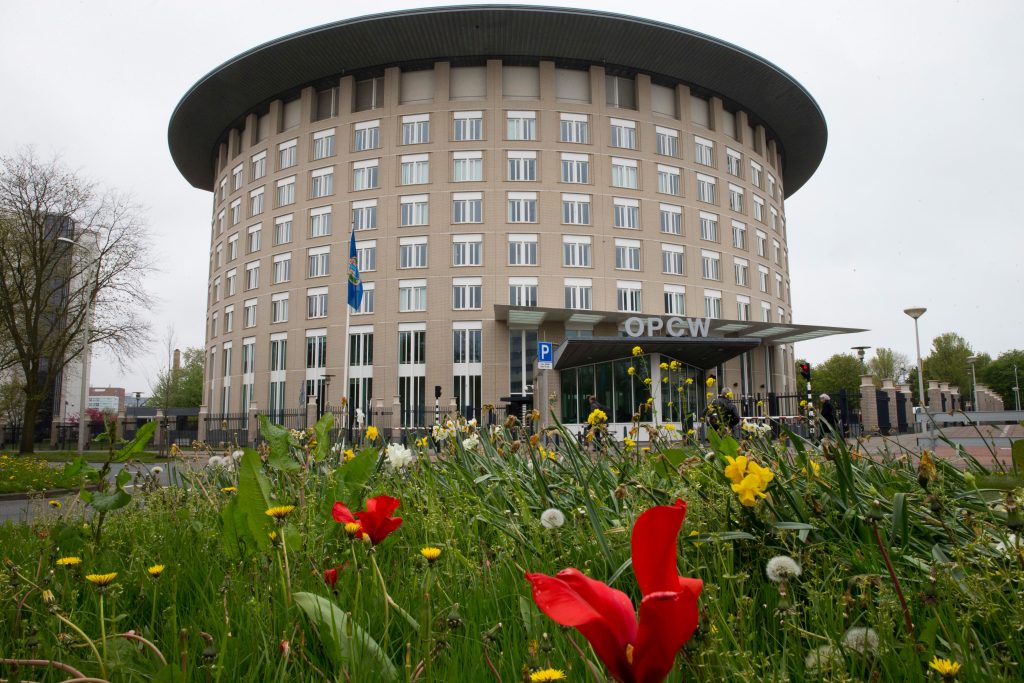 Iran denied on Friday that it had violated an international convention by not fully declaring its chemical weapons capabilities to the U.N., describing a U.S. allegation to that effect as groundless, state media reported.

In a meeting of the Organization for the Prohibition of Chemical Weapons (OPCW) in The Hague on Thursday, ambassador Kenneth Ward reiterated U.S. concerns that Iran maintained a chemical weapons program that it has failed to declare to the agency.

“Once again America has leveled groundless accusations against Iran … which we strongly reject,” Foreign Ministry spokesman Bahram Qasemi was quoted as saying by Iranian media.

Washington’s aim, Qasemi said, was to divert international attention from its continued support for Israeli chemical arsenals. Iran does not recognize Israel.

Israel neither confirms nor denies having weapons of mass-destruction. It signed the Chemical Weapons Convention in 1993, but has yet to ratify it, saying that should be preceded by progress in Middle East peacemaking.

Tension has increased between Washington and Tehran since May, when President Donald Trump reimposed sanctions after pulling out of a 2015 nuclear deal between Iran and six major powers, under which they had been lifted.