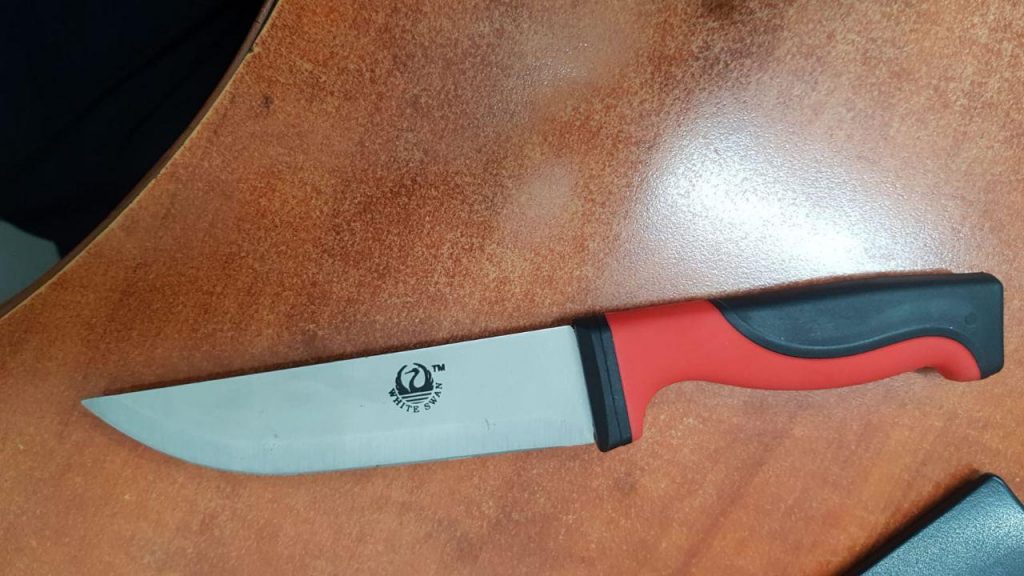 A 14-year-old Arab was arrested Friday morning when he was found carrying a knife at a checkpoint near Kever Rochel. The detainee aroused the suspicions of security officials, who checked his backpack. The Arab youth was detained and questioned by police.

Earlier Friday, security officials arrested two Arab teenagers at the Kalandiya crossing north of Yerushalayim. The two were found carrying firebombs. They were arrested and are being questioned by officials.

Overnight Thursday, police arrested two Arabs from the town of Jaljuliye. They are accused of engaging in two drive-by shootings outside prisons, the latest of which happened earlier Thursday night outside the Ayalon prison in Ramle. The two are members of a large Arab crime family that police said had “declared war” on the penal system.