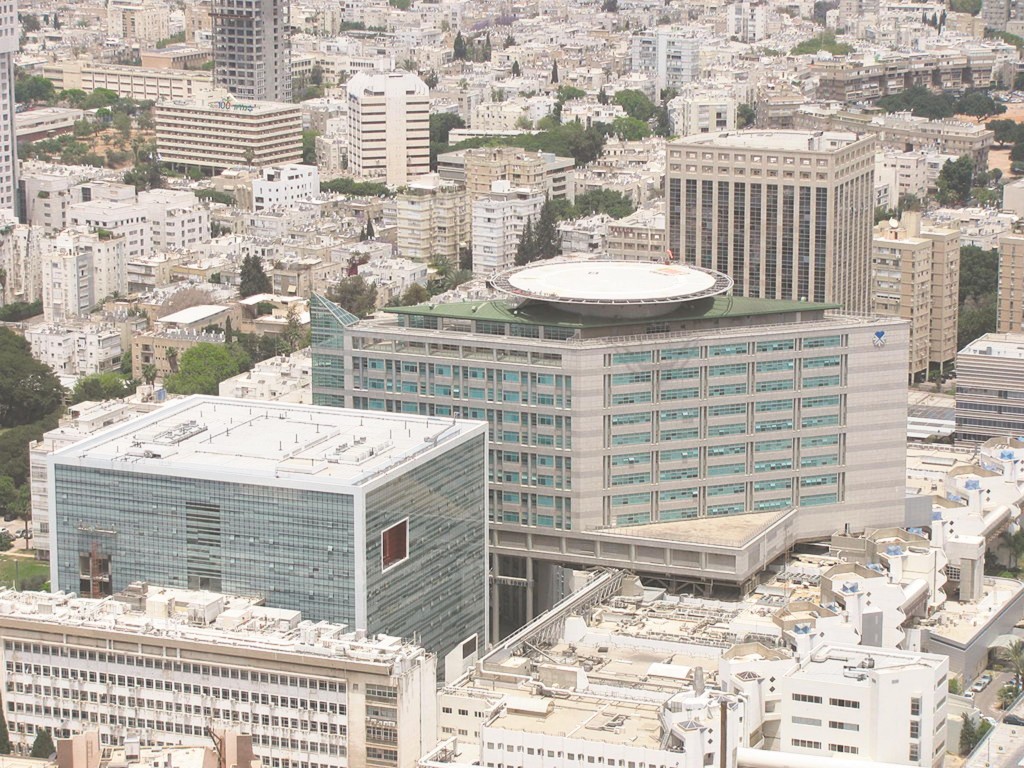 Israel has in recent years become a center of medical tourism, as residents of countries around the world travel here to take advantage of the advanced medical technology available at a cost more reasonable than in their home countries. But after a revelation by Yisrael Hayom last week that many of those coming to Israeli hospitals were not inoculated against diseases that have been spreading locally – like measles – the Health Ministry has moved to ban tourists from countries where such inoculations are not given as a matter of course.

Yisrael Hayom reported that 10 Israeli children who were being treated in the hematology department of Tel Aviv’s Ichilov Hospital were recently treated to prevent an outbreak of measles, after a child from Ukraine came down with the disease.

Because their immune systems were weakened due to the cancer they suffered, the hospital was unable to administer measles inoculations to them, but instead had to treat them with immunoglobulins, which is less efficient than the inoculation.

Ukraine, Yisrael Hayom said, is considered a major source for measles outbreaks in central Europe. In August, the last month for which numbers were available, there were 28,000 cases of measles diagnosed in the country. Thirteen people have died from measles this year. In 2017, there were 3,000 cases diagnosed, with five fatalities. Despite that, Israel until last week did not limit the arrival of patients from Ukraine, or from other countries with high numbers of measles cases. That has changed, and now medical tourists from Ukraine, as well as from Romania, Georgia, Greece, Serbia, and Albania must prove that they have been inoculated against measles if they want an entry visa to Israel.

On Thursday, the Health Ministry said that it believed that the tide had turned in the battle against measles. “Israel is one of the countries with the highest level of inoculations against measles,” said Moshe Bar Simantov, director general of the Health Ministry. “It is important that the public know this, and we will continue to attempt to reach all sectors of the population.”