National Trump on Crown Prince: ‘Maybe He Did, Maybe He Didn’t’
National 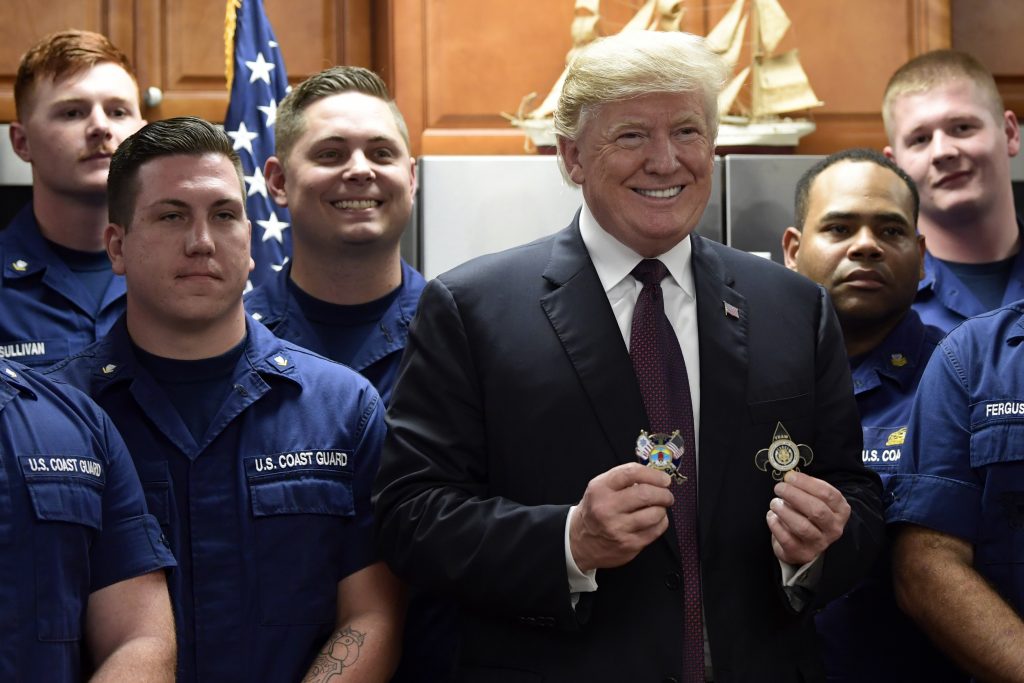 President Donald Trump on Thursday denied media reports that the CIA has determined that Saudi Crown Prince Mohammed bin Salman had ordered the killing of Washington Post contributing columnist Jamal Khashoggi, insisting that the agency “had feelings” but did not firmly place blame for the death.

Trump, speaking to reporters from his Mar-a-Lago resort in Florida, defended his continued support for Mohammed in the face of a CIA assessment that the crown prince had ordered the killing.

“He denies it vehemently,” Trump said. He said his own conclusion was that “maybe he did, maybe he didn’t.”

“I hate the crime. … I hate the coverup. I will tell you this: The crown prince hates it more than I do,” Trump said.

Asked who should be held accountable for the death of Khashoggi, who was killed at the Saudi Consulate in Turkey, Trump refused to place blame.

“Maybe the world should be held accountable because the world is a very, very vicious place,” the president said.

He also said that if countries were held to the standard that critics have held Saudi Arabia to in recent days, “we wouldn’t be able to have anyone for an ally.”

Trump’s remarks came after he held a conference call with U.S. military officers overseas, during which he repeatedly praised his administration and sought to draw the officers into discussions of domestic policy.