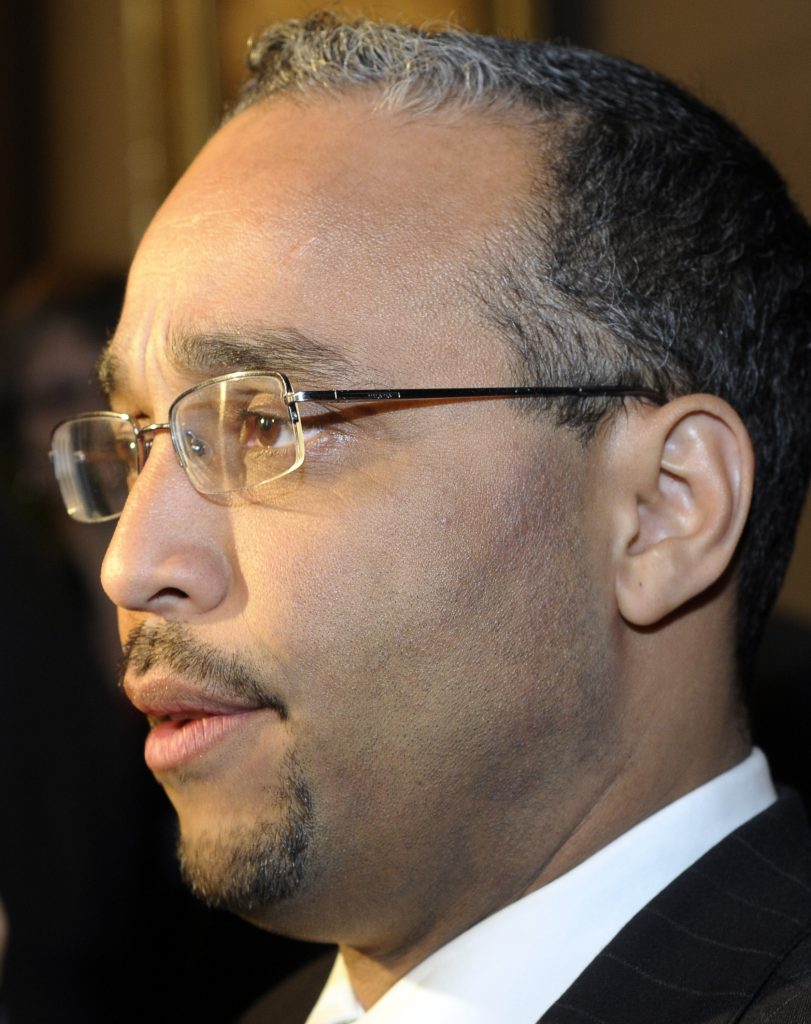 State Sen. Jose Peralta, a Democrat who represented parts of Queens in New York state government, has died. He was 47.

His communications director, Chris Sosa, said Peralta died Wednesday night at Elmhurst Hospital. The cause of death had not been determined.

News of his death brought an outpouring of sympathy from other state elected officials.

“Peralta was a dedicated public servant, a relentless advocate for Queens and a pioneer as the first Dominican-American elected to the New York state Senate,” said Gov. Andrew Cuomo, a fellow Democrat.

“He fought tirelessly to make a difference for others, and he will always be remembered for his service to Queens and to all New Yorkers.”

Peralta started in his state political career in 2002 when he was elected to the state Assembly. He won a special election in 2010 to the state Senate and was re-elected in four general elections.

Peralta was a member of the now-defunct Independent Democratic Conference, a splinter group that broke with the Democratic party and helped maintain Republican control of the chamber.

He lost a primary challenge for the seat to Jessica Ramos in September.

Survivors include his wife and two sons.