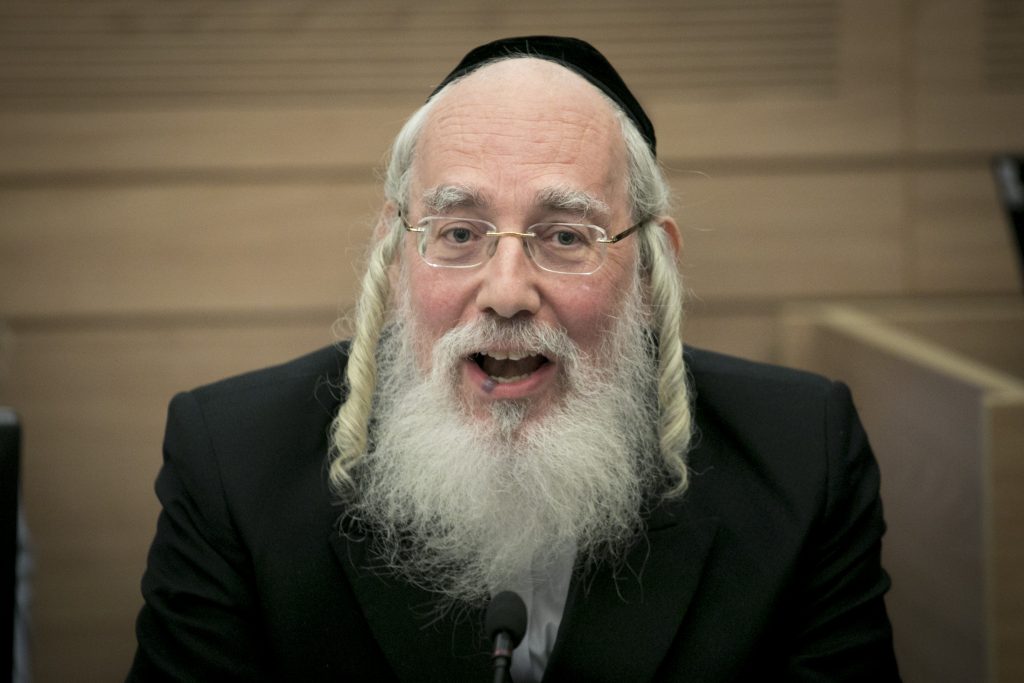 The Knesset narrowly defeated a motion by a Yesh Atid MK to allow public transportation on Shabbos. The motion presented by MK Yael German was defeated by a vote of 59 MKs against, with 56 voting in favor. Among those voting for the motion was MK Rachel Azaria, a member of the Kulanu party, which is a member of Prime Minister Binyamin Netanyahu’s coalition.

Also supporting it was Avigdor Liberman’s Yisrael Beytenu faction, recently resigned from the coalition. The coalition won the vote with assistance from MK Sharen Haskel (Likud), who has been hospitalized in recent days, yet came in to the Knesset to vote. She had been scheduled to get a blood transfusion at the time the vote was taken.

The bill had sought to “set principles for the operation of public transportation on the national day of rest within the borders of local authorities, which will decide whether or not to do so based on the makeup of their population and its needs. In local authorities that decide to do so, public transportation on the day of rest will operate using minibuses,” it read.

MK Rabbi Yisrael Eichler said that the country’s religious citizens had dodged a bullet. “It would have been a simple matter if one or two MKs had not been present for the vote, and the Knesset would have approved one of the most disgusting bills proposed by Yesh Atid,” he told Kol Chai radio. “B’siyatta diShmaya we were able to prevent this at the last minute. If we had 18 chareidi MKs, as we did in the last coalition, we would not be in a situation where we would have someone come every week with another attack on Judaism and on Shabbos.”