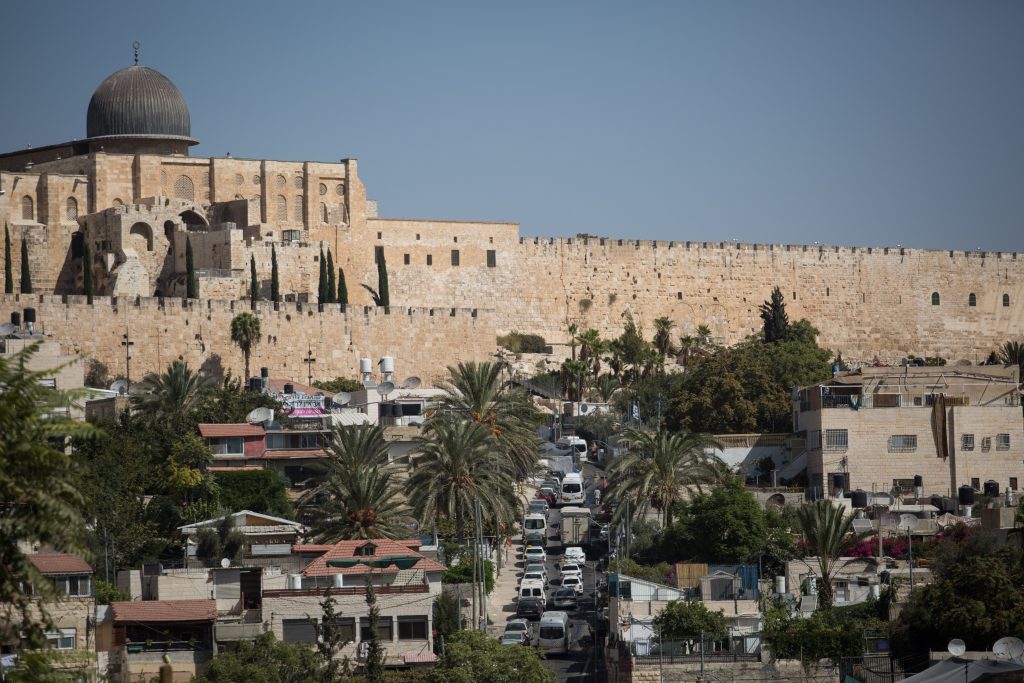 The High Court has ruled in favor of a Jewish group seeking to expand its housing in eastern Yerushalayim, rejecting a Palestinian petition against their evacuation, The Times of Israel reported on Thursday.

The court determined that the Ateret Cohanim group is the rightful owner of the land in question and is legally entitled to evict the current Palestinian residents in the Batan al-Hawa section of Silwan, next to the Old City of Yerushalayim. Twenty Jewish families have already established residence in the predominantly Palestinian section, and Ateret Cohanim would like to bring in more.

The court did stipulate, however, that the Palestinians should be compensated.

In its decision, the court noted that “evacuating people who have occupied the land for decades, some of them without knowing that the land belongs to others, creates a great human difficulty, especially when it is done without compensation or any other solution,” the court said, urging the state provide for the evacuees.

“Property rights are important, but so are protecting the rights to have a roof over one’s head,” the judgment said.

The bottom line is, however, that the land isn’t theirs and they will have to leave.

“The issue of freed land is directly upheld by article 5 of the legal code from 1970 so long as the identification of the land was done accordingly and the rightful owners identified,” the court wrote.