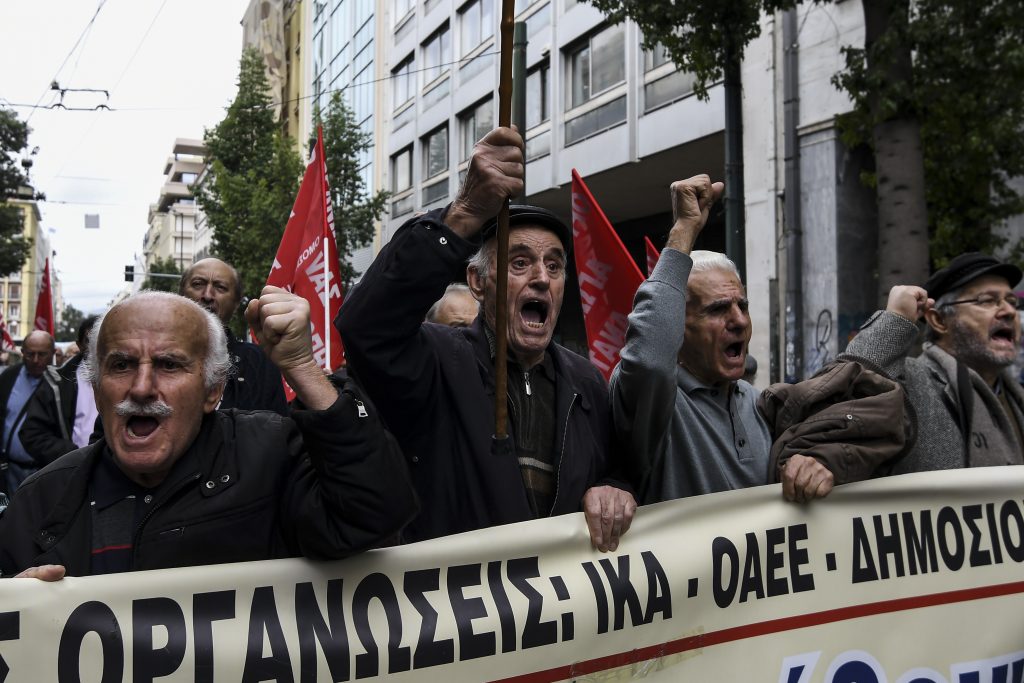 A eurozone bailout fund has approved the implementation of a major debt- relief plan for Greece that it says would provide the crisis-scarred country significant savings over several decades.

The measures include a complex mix of interest-rate improvements and repayment deferrals that were initially agreed upon in June. Meeting in Luxembourg on Thursday, the board of the bailout fund, the European Financial Stability Facility, activated the program after determining that Greece had met a list of conditions.

Klaus Regling, who heads the agency and its descendant fund, the ESM, said some of the relief measures activated Thursday remained “conditional on the continued implementation of key reforms.”

“We estimate that the total package of medium-term measures agreed by ministers last June should lead to a cumulative reduction of Greece’s debt-to-GDP ratio of around 30 percentage points until 2060.”

Greece ended its third international bailout in August but remains under tight supervision by European Union institutions to continue administrative reforms and cost-cutting measures despite high levels of poverty and unemployment.

Thursday’s decision was taken a day after a European Commission report said Greece was complying with its post-bailout commitments.

A special state-backed fund would handle some 40 billion euros worth of loans and securitize them.

Nearly 48 percent of all loans are non-performing or troubled, according to Bank of Greece data from before the bailout exit.