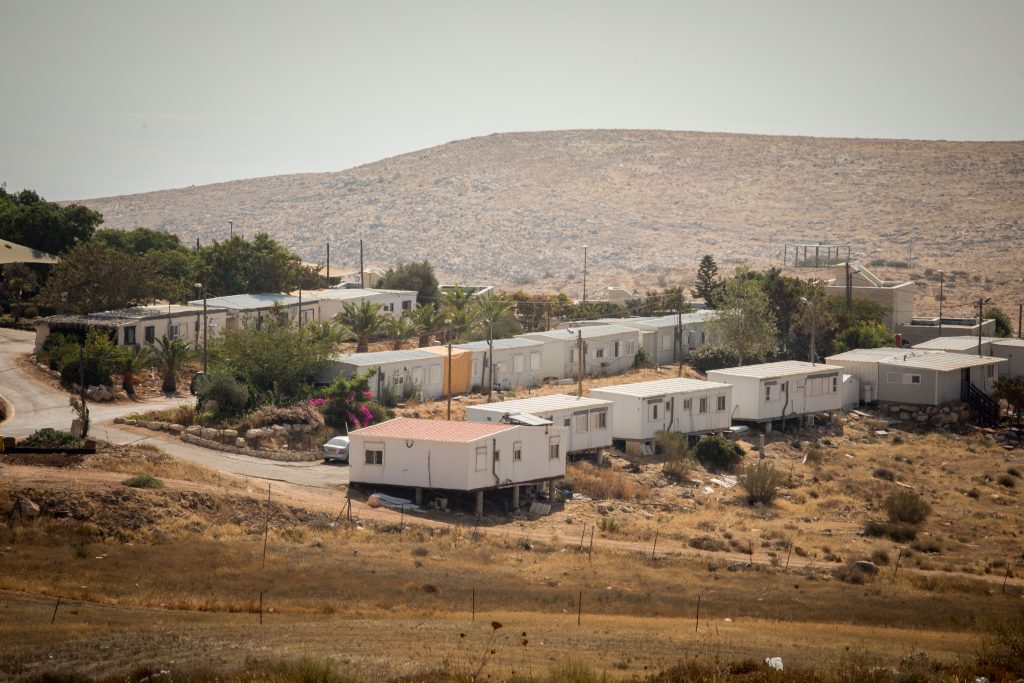 Following widespread indignation over short-term rentals website Airbnb’s decision to drop properties in Yehudah and Shomron from its listings, a local resident who had done business with the company filed the first lawsuit charging discrimination.

Ma’anit Rabinovich, the community of Kida in the Shilo Valley, claimed in the class-action petition that removing access to or restricting solely ads for homes offered for rent in Yehudah and Shomron constitutes discrimination on the grounds of place of residence, country of origin and beliefs, forbidden by law.

Until recently hundreds of places of accommodation in Yehudah and Shomron were advertised on Airbnb, including her own guest rooms, Rabinovich stated.

The petition points out that Airbnb offers accommodations to rent in several disputed territories, such as Tibet, Northern Cyprus, and the region of Abhazia in Georgia, where control is disputed between Russia and Georgia, and states, “From this, the petitioner draws the conclusion that, Airbnb has no policies regarding regions of conflict in the world. It has policies regarding settlements in the State of Israel, and towards them only.”

Rather, the company gave in to pressure from the Israel boycott lobby, led by Kerem Navot, which Rabinovich is also suing.

She also noted that she learned of Airbnb’s decision only from the media, and that the company itself never contacted her or warned her about its intention to restrict its website or access to homes in her region.

“From Airbnb’s point of view, it was a lot more important to run to the media and tell them about its decision than to inform all those people that were about to be hurt,” the petition states.

This behavior shows “a gross lack of good will,” at the expense of residents of Yehudah and Shomron, it charged.