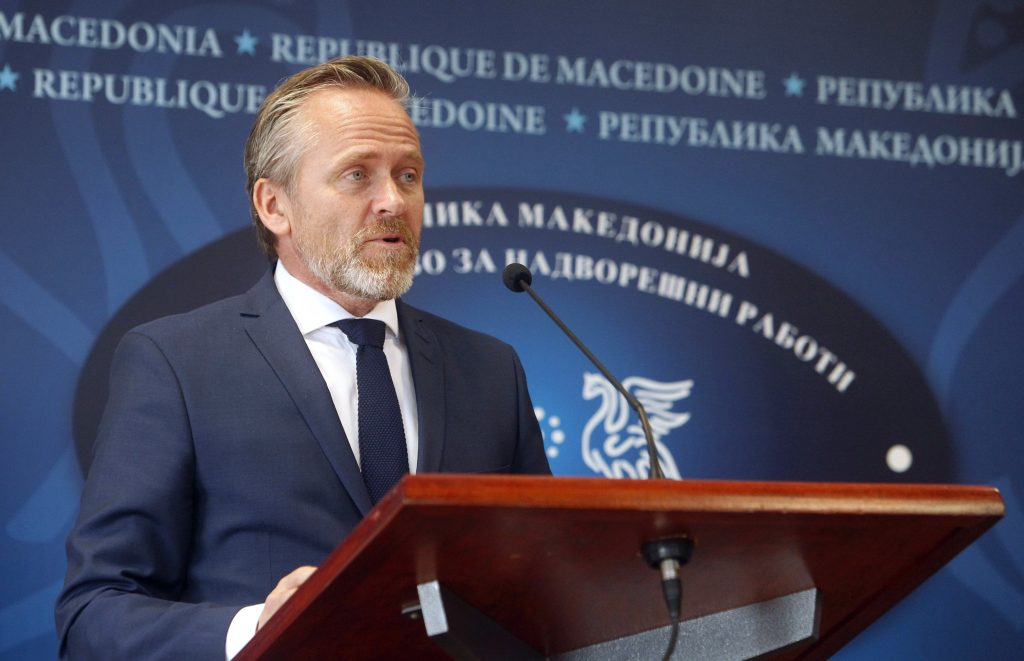 Denmark’s ban includes goods that can be used both for military and civilian purposes but is still less expansive than the German measures, which also included sales that had already been approved.

While the Nordic country is a tiny arms equipment exporter in comparison to bigger players such as the United States, Britain or France, its decision will likely exacerbate concerns within the European arms industry of a growing anti-Saudi consensus in the European Union and beyond.

Even though Trump has suggested that he will put Saudi investments and arms exports revenues above human rights concerns, lawmakers across the political spectrum and on both sides of the Atlantic have grown increasingly alarmed.

Apart from the killing of Washington Post contributing columnist Khashoggi at the Saudi Consulate in Istanbul in October, a Saudi-led coalition has been accused of numerous human rights violations in Yemen since 2015. On Wednesday, international humanitarian organization Save the Children said that 85,000 children had starved to death there since the beginning of the intervention.

Speaking on Danish tv Thursday, Denmark’s Foreign Minister Anders Samuelsen confirmed that the “continued worsening of the already terrible situation in Yemen and the murder of Saudi journalist Jamal Khashoggi” had led to the exports ban. He urged other EU members to also reevaluate their stances.

While Denmark and Germany are being celebrated by human rights advocates for following through on their threats to halt sales to the kingdom, bigger arms exporters have pointed out that the two nations have far less to lose domestically than others. And Germany has in the past shown that it is willing to break its own promises whenever pressure by human rights groups drops. After the current government vowed to halt all arms sales earlier this year, it approved new sales months later – only to halt them once again after the Khashoggi killing.

Denmark’s center-right government similarly faced criticism last year after it was reported that it had approved the sale of sensitive surveillance technology to Qatar, Oman and Saudi Arabia. The technology was produced by a Danish subsidiary of Britain’s weapons company BAE Systems, but its sale was reportedly approved by authorities in Copenhagen in 2016.

The export licenses were granted after Saudi officials maintained that the technology was only supposed to be used against criminal activity and terrorism.

But human rights groups feared that the software would almost certainly also be used by Saudi officials to spy on critics — a concern that turned out to be justified in the wake of the Khashoggi killing, after reports emerged that critics of the Saudi leadership had been monitored online. It’s unclear if the same Danish technology was being used.

To giant weapons producers, the mounting resistance against arms sales to Saudi Arabia may pose challenges even if Britain, France and the United States refrain from imposing export bans. British and French producers import a number of components needed to assemble fighter jets or tanks from other E.U. countries, including Denmark and Germany, with the latter still being home to one of the world’s largest arms manufacturing industries.

If lawmakers in Germany or Denmark were to adopt an even more comprehensive definition of a Saudi sales ban, their decision may also disrupt supply chains in Britain and France, companies there fear.