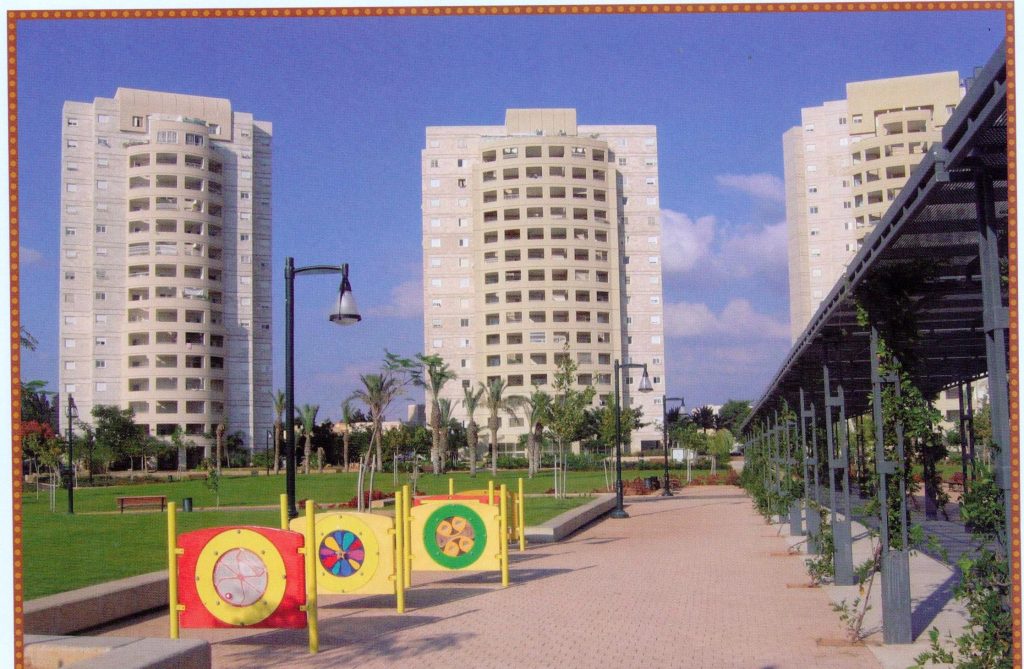 Opponents of a plan to expand Ben Gurion Airport say that if carried out it will turn the nearby town of Ohr Yehuda into a “parking lot,” an eventuality which did not seem to concern the Airports Authority, Globes reported on Thursday.

A development plan for the northern part of the airport refers to an area of over 1,200 dunam (300 acres) bordering Ohr Yehuda and Yehud-Monosson. The plan calls for a northern entry gate and rezones the area, some of which would be set aside for more parking for airplanes.

In a written objection, the municipality contended that if the northern entry to Ben Gurion Airport facilitates access for passengers on commercial flights to Terminal 1 and Terminal 3, the passengers might park their cars in Ohr Yehuda and use the city as a “long-term parking lot.”

“This is liable to impose enormous burdens on all of Ohr Yehuda and paralyze the city,” it said.

The municipality is requesting inclusion of a prohibition against passengers using the northern entry gate and that access not be allowed from the gate to Terminal 1 and Terminal 3.

Moreover, there is fear that commercial features in the expanded area will bring ruin to the local economy.

It referred ominously to the competition created by “allowing construction of two million square meters of office, commercial, and logistics space to be put on the open market on the site of the airport. This will deal a devastating blow to Ohr Yehuda’s ability to fully utilize its business and commercial space … The result is liable to be substantial damage to the city, which is in the midst of a residential development boom. The municipality relies on income-producing space to provide services to its residents.”

In addition, Ohr Yehuda registered a complaint about noise.

“Because of the worsening acoustic nuisance, a large proportion of the city’s veteran residents have been abandoning the southern neighborhoods in recent years. They have been replaced by people of low economic status, due to the fall in housing prices in these neighborhoods caused by the noise, which has been increasing with the rising number of takeoffs and landings at Ben Gurion Airport.”

Accordingly, the municipality demanded an assessment of an acoustic appendix attached to it that includes the impact on the residents’ homes and acoustic protection that should be built if airplane engines are run close to homes.

The Airports Authority’s response was essentially dismissive of the town’s concerns:

“Completion of the detailed plan for the northern part of Ben Gurion Airport on the last land reserves for development of Israel’s international airport is needed to streamline operations and improve the level of passenger service. The Ohr Yehuda municipality’s objection is inconsistent with the welfare of the millions of passengers passing through Ben Gurion Airport each year. The Airport Authority’s response to the objection will be brought to a discussion of the matter in the District Planning and Building Commission.”