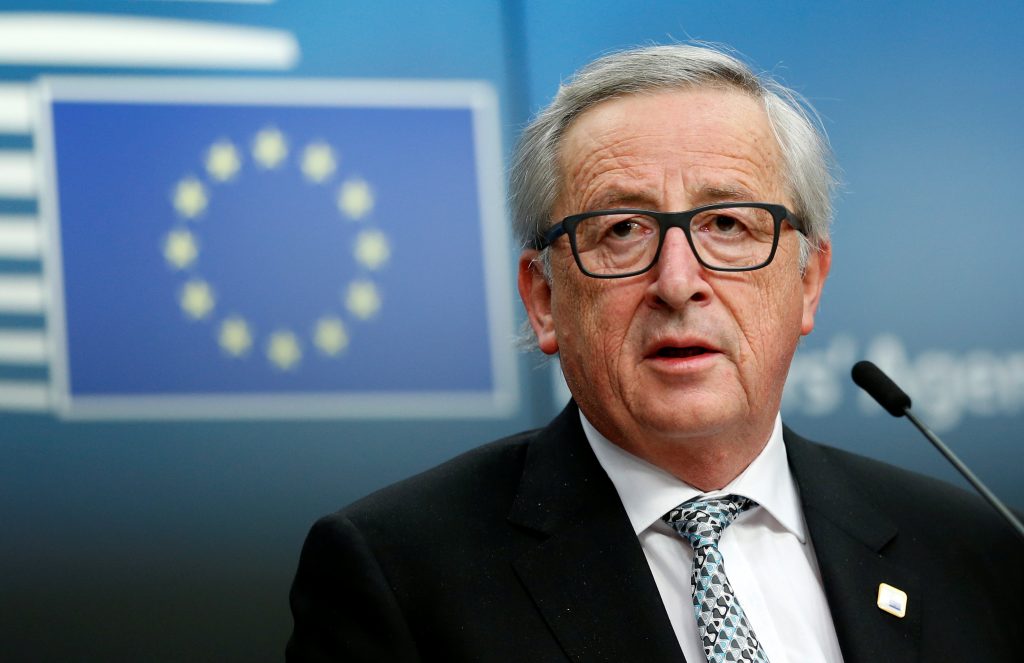 British Prime Minister Theresa May is flying to Brussels to meet European Commission President Jean-Claude Juncker in a bid to finalize a Brexit agreement between the U.K. and the European Union.

The two sides agreed last week on a document sealing the terms of Britain’s departure, but are still working to nail down an agreement on future relations.

EU leaders are due to meet Sunday to rubber-stamp the deal, but sticking points remain. Spain has said it will vote against it if Gibraltar’s future isn’t considered a bilateral issue between Madrid and London.

May is under intense pressure from pro-Brexit and pro-EU British lawmakers opposing the divorce deal.

Before leaving for Brussels, she will face opponents of the agreement Wednesday during the prime minister’s weekly question-and-answer session in the House of Commons.