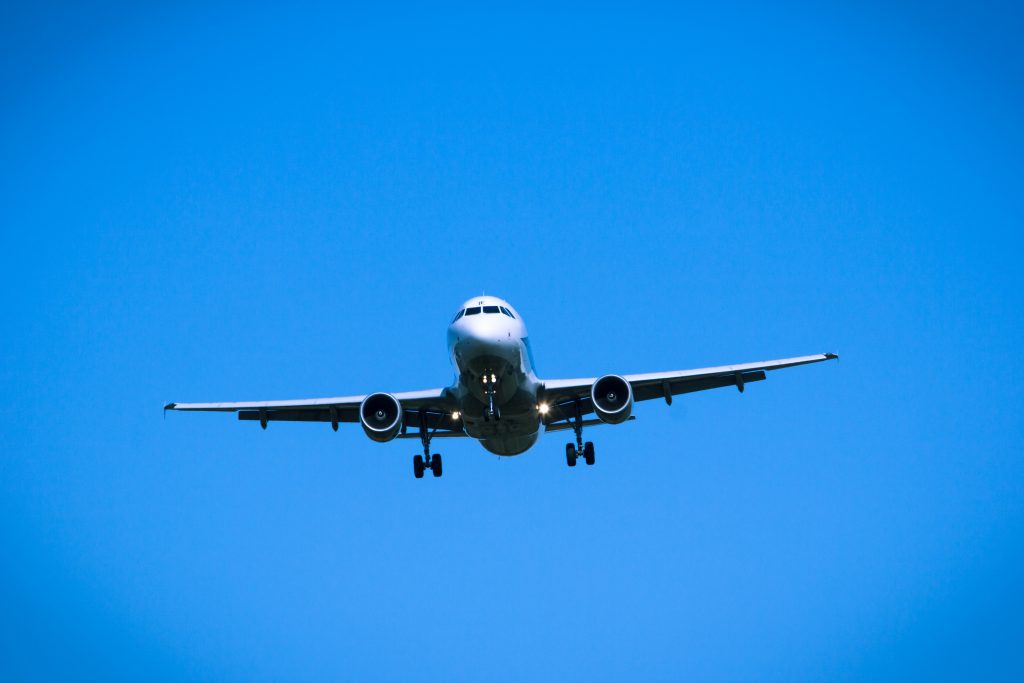 Favorable weather is helping get the Thanksgiving travel rush off to a smooth start.

By midday Tuesday, just a few dozen flights had been canceled around the U.S. That’s fewer cancellations than many regular travel days.

The AAA auto club predicts that 54.3 million Americans will travel at least 50 miles from home between Wednesday and Sunday, the highest number since 2005 and about a 5 percent increase over last year. AA says 48 million will drive and 4.7 million will fly.

Looking at a longer, 12-day period, the airline industry trade group Airlines for America predicts that a record 30.6 million people will fly on U.S. carriers, up from 29 million last year. That’s more than 2.5 million per day.