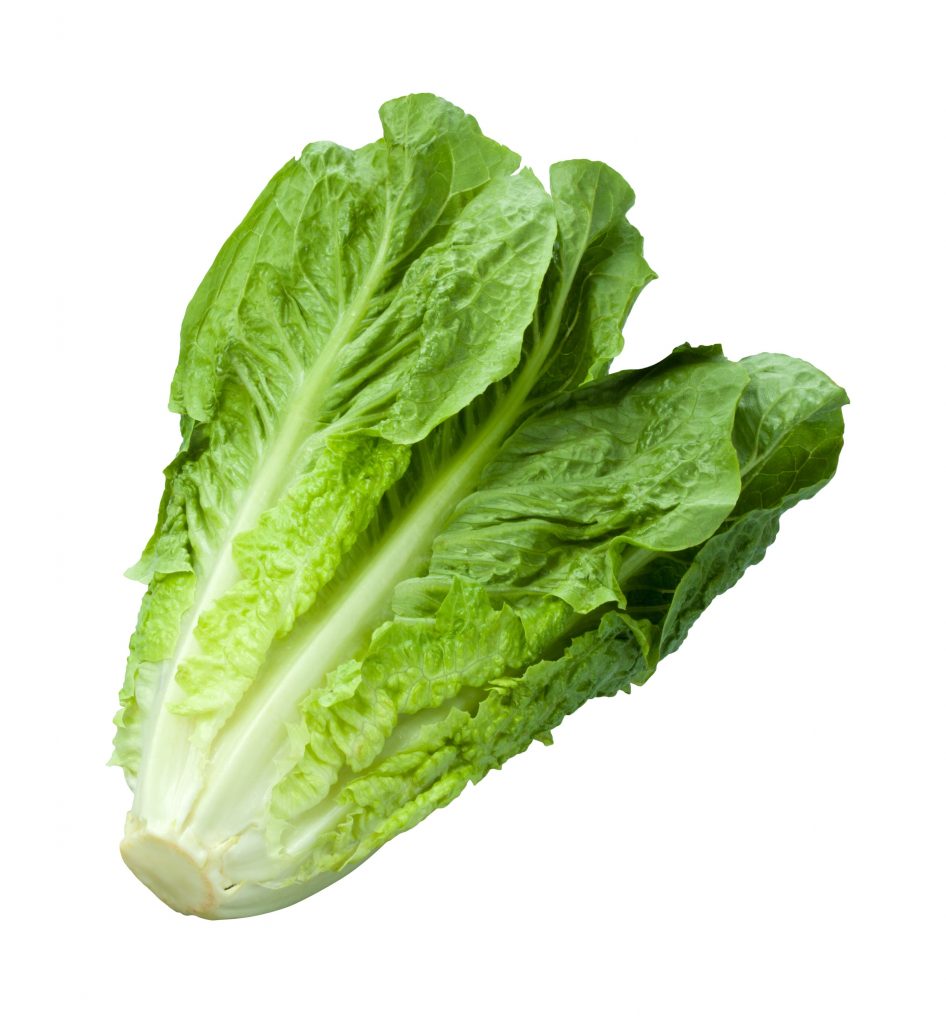 Romaine lettuce is unsafe to eat in any form, the Centers for Disease Control and Prevention said Tuesday in a broad alert in response to a new outbreak of illnesses caused by a particularly dangerous type of E. coli contamination.

The CDC told consumers to throw away any romaine lettuce they may already have purchased. Restaurants should not serve it, stores should not sell it, and people should not buy it, no matter where or when the lettuce was grown. It doesn’t matter if it is chopped, whole head or part of a mix. All romaine should be avoided.

The CDC alert, issued just two days before Americans sit down for their Thanksgiving dinners, reported that 32 people in 11 states have become sick from eating contaminated romaine. Of those, 13 have been hospitalized, with one patient suffering from a form of kidney failure. No deaths have been reported.

The origin of the outbreak is unknown and remains under investigation. The CDC did not limit the warning to romaine from any particular agricultural area.

A common strain of E.coli was detected in six of the sickened people, and appears to match the bacterial strain found in an outbreak of illnesses from contaminated leafy greens late last year that affected people in both the U.S. and Canada. That outbreak was declared over in January.

Five people died in the most recent major outbreak from contaminated romaine, which lasted from March to June of this year and led to 210 cases in 36 states. That outbreak was traced to the Yuma, Arizona, growing region, but investigators never conclusively determined the precise source.

All three outbreaks — the current one, the one from Yuma and the one from last year — are caused by contamination by this deadly strain called E. coli O157:H7. It produces a Shiga toxin that can cause hemolytic uremic syndrome, a type of kidney failure. Until the 1990s, most E. coli cases in humans came from eating contaminated hamburger. In more recent years, after reforms in the livestock industry, the outbreaks have been most often associated with leafy greens.

Chezky Seitler, COO of Kosher Gardens and Pos’Tiv, and Yitzchok Rosenbluh, COO of Bodek, have both reported that their supply chain has not been affected by the outbreak and are safe to consume.