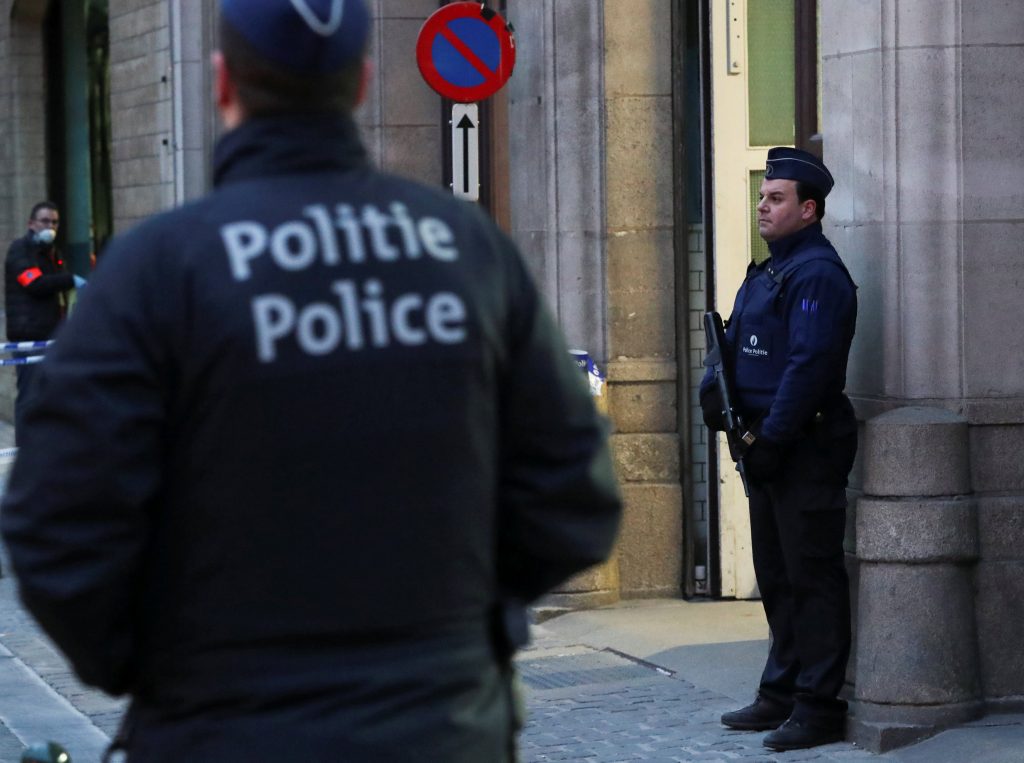 A policeman was stabbed in central Brussels early on Tuesday in what a local newspaper said was an apparent Islamist terror attack – though police said the motive was unclear.

The attacker wounded the officer outside the city’s main police station at around 5.30 a.m. (0430 GMT), a police spokeswoman said. The attacker was then shot and wounded by another officer, she added.

“It is too early to say now what the motive was of the attacker. The investigation is underway,” the police spokeswoman said.

The police officer and his attacker were taken to hospital, but neither sustained life-threatening injuries, she added.

The attack came during a two-day visit to Belgium by French President Emmanuel Macron.

Belgium, home to European Union institutions and NATO, has been on alert since suicide bombers killed 32 people at Brussels airport and on the city’s metro in 2016, although the national threat level was reduced to two from three on a four-point scale in January.