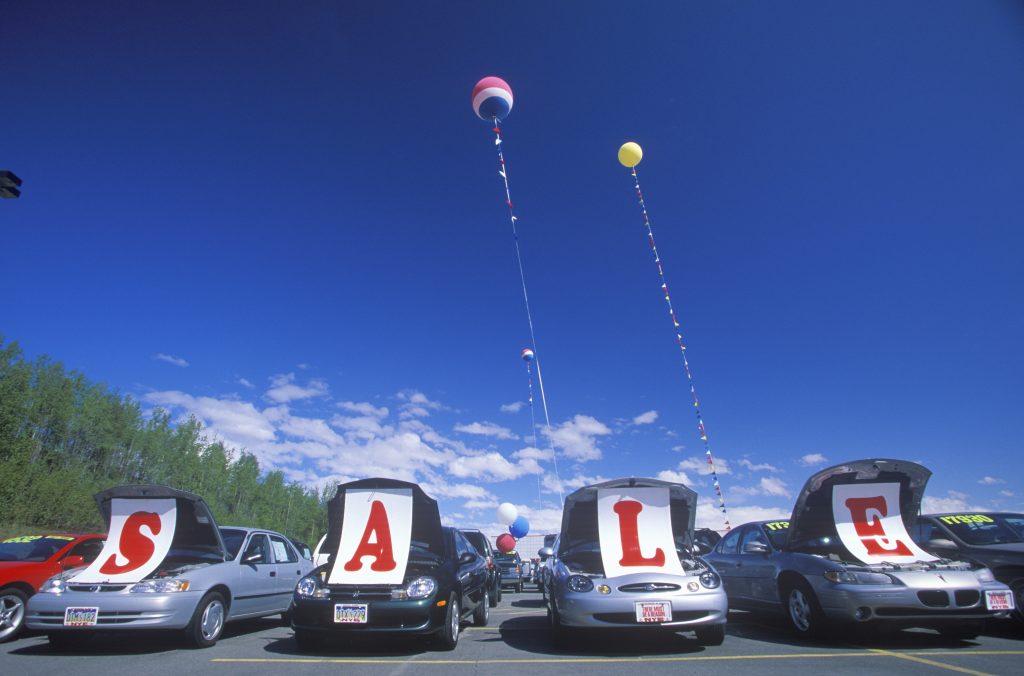 A sector of the used-car business in New Jersey continues to be a haven for scams and deceitful practices and requires stronger legislation and enforcement, according to a report by a state commission released Tuesday.

The State Commission of Investigation’s report was a follow-up to a similar report released in 2015.

The SCI found that loosely regulated multi-dealer locations, or MDLs, have grown in number in the last few years and continue to defraud consumers using a variety of methods.

These include skirting inspection requirements for salvage vehicles, refusing to refund money for vehicles with significant defects, evading sales taxes and selling access to dealer credentials to unlicensed individuals.

“Once again, the Commission found dozens of instances in which consumers were ripped off after spending thousands of dollars for vehicles that in some instances turned out to be thinly disguised piles of junk,” the report’s authors wrote.

There were 19 MDLs in the state as of November 2017, up from 11 when the first study was done, according to Tuesday’s report. At these locations, multiple entities lease space from a single landlord to allow them to have a base of operations in New Jersey — often to avoid stricter regulations in neighboring states, the report concluded.

Too often, dealers at MDLs have been exempt from the same oversight that is standard for other types of dealerships in New Jersey, the report found. It attributed this partially to lobbying efforts on behalf of the dealers by a former head of the predecessor to the current Motor Vehicle Commission.

Among the consumers’ experiences detailed in the report was that of a buyer who purchased a 2005 Nissan Altima for $3,200 from two brothers in White Plains, New York, whose dealership was registered at an MDL in Bridgeton, New Jersey.

After the engine blew out on Interstate 95 four days later, the buyer was unable to file a court claim in New York because the dealer was registered in New Jersey, and police in Bridgeton didn’t investigate the matter because the sale had taken place in New York.

The report recommended stronger legislation to protect consumers. It noted that New Jersey’s “lemon law” doesn’t cover vehicles sold for less than $3,000 or that are more than seven years old or have been driven more than 100,000 miles. It also doesn’t cover cars sold “as is,” where defects are the buyer’s responsibility.

In contrast, the report said, dealers in Massachusetts are required to give a written warranty against defects for sales of at least $700 and for mileage readings up to 125,000 miles.