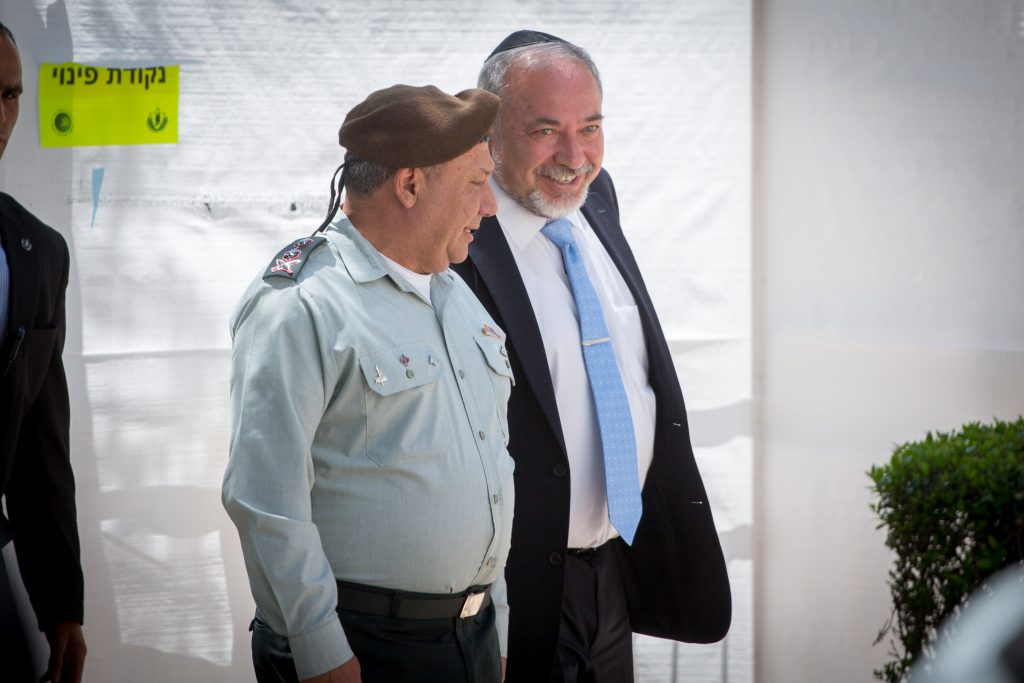 IDF Chief of Staff Gabi Eisenkot said on Tuesday that the IDF has largely succeeded in thwarting Iran’s attempts to gain a military foothold in southern Syria.

“The fact that their abilities are far away from what Iran and terror groups desired is the result of high quality, ongoing operational activity,” Eisenkot was quoted by The Times of Israel as saying during a visit to the Northern Command’s Bashan Division in the Golan Heights.

“The IDF will continue to thwart these efforts [by Iran and Hezbollah], while preserving the security situation in the north in the long term, from a dedication to the defense of citizens of the State of Israel,” he says.

Also on Tuesday, the Senior Appointments Advisory Committee confirmed the appointment of Deputy IDF Chief of Staff Maj. Gen. Aviv Kochavi to be the military’s next commanding officer.

Kochavi will take over from Eisenkot, whose four-year term as chief of staff is due to end on December 31, 2018.