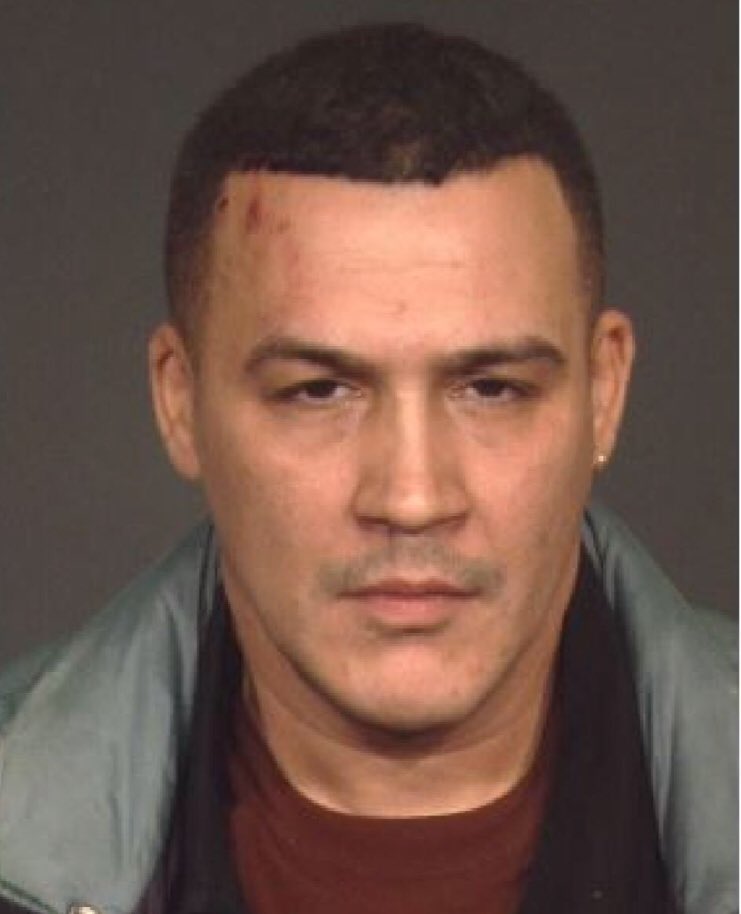 A Brooklyn man was arraigned on two indictments accusing him of committing a string of early-morning burglaries in Boro Park in September and October, Brooklyn District Attorney Eric Gonzalez announced Tuesday.

Charles Cajigas, 50, of Dyker Heights, Brooklyn, was arraigned Monday on charges including burglary, grand larceny and criminal trespass. He was ordered held on $75,000 bail and to return to court on January 11, 2019.

Cajigas is accused of six burglaries:

On September 25 (the second day of Sukkos), at approximately 1:30 a.m., he forced open a rear door of the Kedishas Aharon Belzer shtiebel on 39th Street and 13th Ave., where he stole two Sefer Torah crowns. Less than an hour later, he forced open the rear window of a business at 13th Ave. and 46th Street, where he stole a substantial amount of cash, a cellphone and a hard drive.

Gonzalez said that Cajigas’s image was captured by surveillance video at each of the crime scenes. Cajigas was arrested on October 23, after the NYPD’s Facial Recognition Program identified him as a possible suspect. After his arrest, he allegedly identified himself on video surveillance taken from the crime scenes and told the police the location of a pawnshop where the Sefer Torah crowns could be located.

“This defendant is allegedly a professional burglar whose crime spree violated the sanctity of religious institutions, among other places, from which he stole cash and religious items,” said Gonzalez. “We will now seek to hold him accountable.”